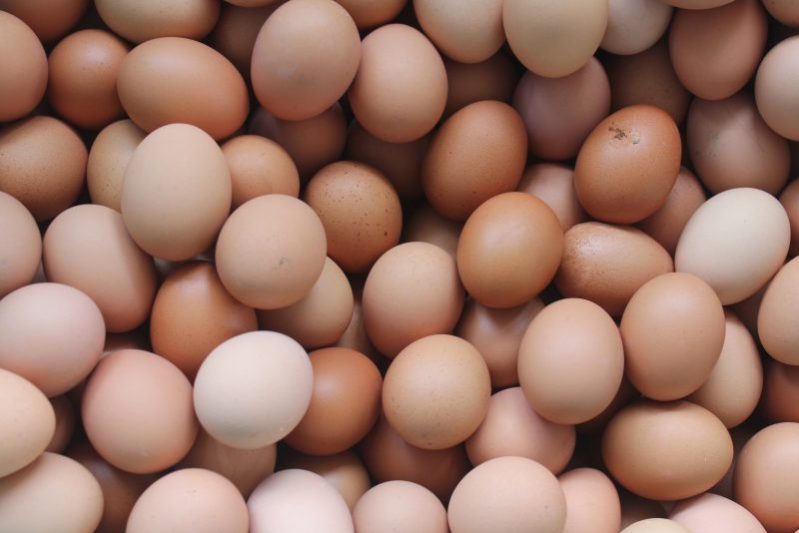 The Nationals WA are calling on Coles and Woolworths to guarantee that recent price rises for their ownbrand eggs are passed on in full to egg producers.

Agriculture spokesperson Colin de Grussa said Woolworths and Coles have recently lifted the retail price on their own-brand cage eggs by 15 cent per dozen. Coles has also recently increased their barn-eggs in WA from $3.00 to $3.35.

“At the moment, there is uncertainty as to whether these price increases are being returned to suppliers,” Mr de Grussa said.

“If the big supermarkets have increased the shelf price of their eggs due to the drought, they should do the right thing and pass the increase on to their suppliers.

“Consumers would be very disappointed if it turned out the major supermarkets were using the drought as an excuse to increase their own profit margins.”

The Nationals WA have also called on the major supermarkets to deliver a wholesale price increase for all suppliers in recognition of the drought.

“Correspondence received from Egg Farmers of Australia last week stated that an increase in egg prices is necessary for the future of the industry,” Mr de Grussa said.

“Individual suppliers simply don’t have the capacity to enter into protracted contract negotiations – which can take up to six months – on the case-by-case basis which Coles and Woolworths currently offers.”

Mr de Grussa has been meeting with regularly with WA egg producers, including the Commercial Egg Producers Association of WA over the past 12 months.

“Egg producers in WA and nationally are facing a number of challenges at the moment, including high costs associated with drought, and their ability to negotiate with major supermarkets in a reasonable time-frame.”

The Nationals WA wrote to all major supermarkets in August seeking further information about these concerns.

“We were disappointed by the responses provided by Woolworths and Coles in relation to these concerns. Their responses had very little detail and offered no assurances for struggling producers.”