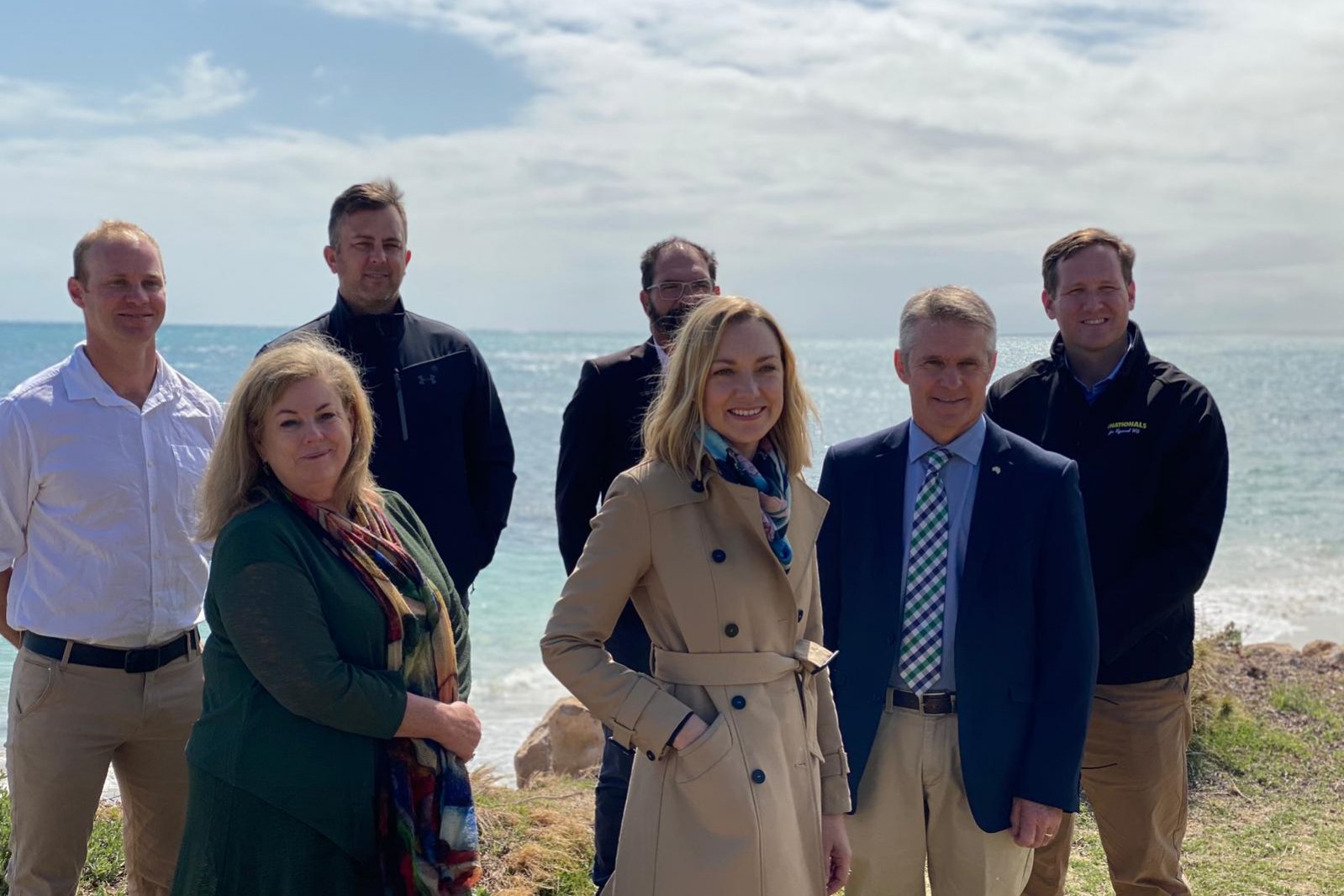 “Geraldton takes in a large expanse of WA’s coastline and is home to several identified erosion hotspots including Drummonds Cove and Sunset Beach,” Mr Blayney said.

“Our policy will direct much-needed funding and attention to help management authorities preserve natural assets and protect private and public infrastructure at these locations.

Mr Blayney said many local and state government assets are currently at risk at both Sunset Beach and Drummond Cove, and it is imperative action is taken now to prevent further irreversible damage.

“Geraldton residents cannot afford to have their homes destroyed by coastal inundation, nor should residents and businesses have to cope with the effects of damage to crucial local and state government infrastructure when it can be prevented by state government intervention.

“Our policy and funding commitment for coastal erosion hotspots in Geraldton will ensure our pristine shoreline is protected from further deterioration, as well as protecting residential homes and infrastructure.”