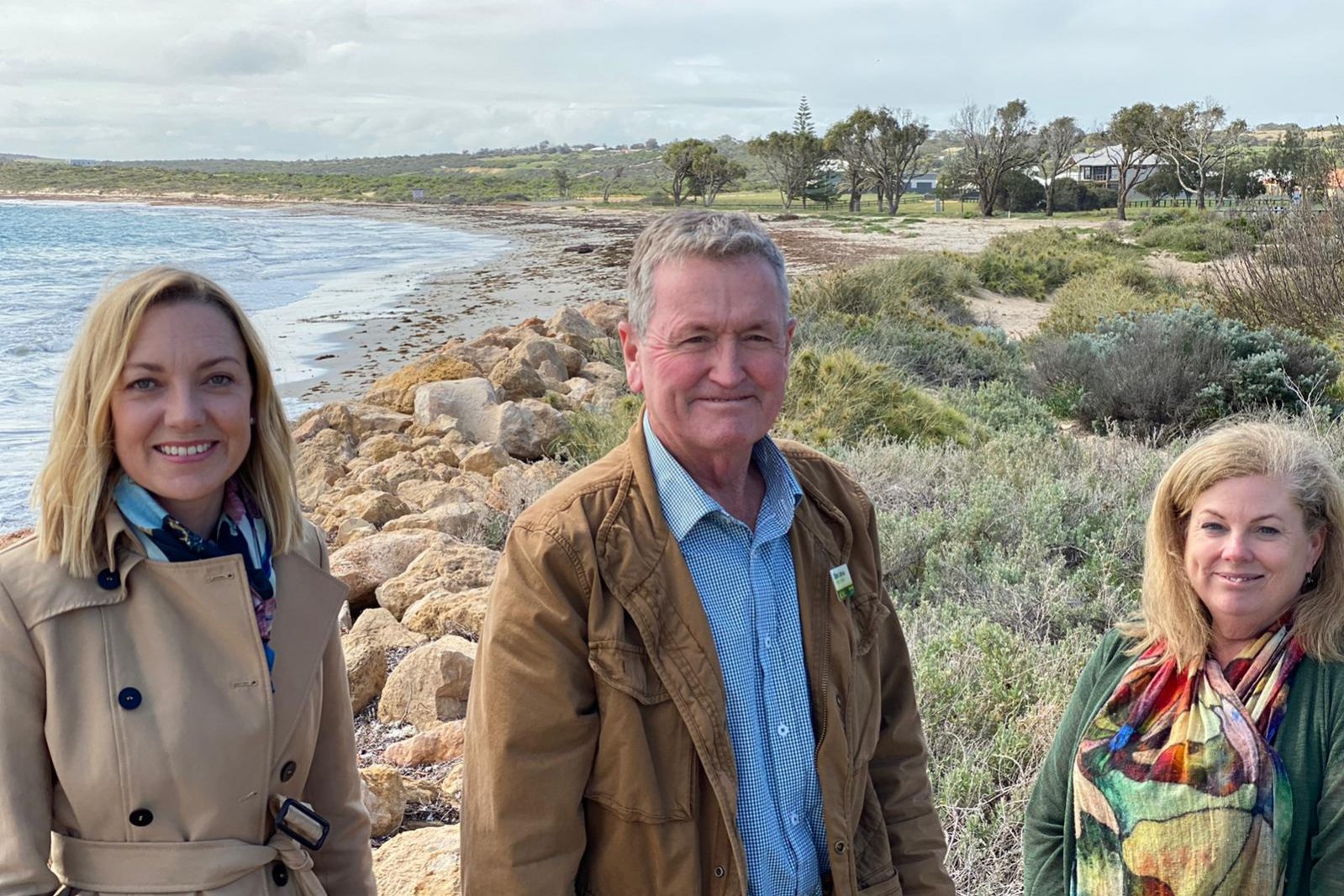 “Our policy will direct much-needed funding and attention to help management authorities preserve natural assets and protect private and public infrastructure at these locations.

A State Government report on WA coastal erosion hotspots released in July 2019 identified 55 locations as being of high management importance within the next 25 years.

Of those 40 are in regional WA, with 12 identified as requiring urgent action in the next five years.

Ms Davies said her party’s policy and funding commitment would prioritise locations at highest risk of erosion, inundation and deposition.

“A dozen iconic coastal hotspots in regional WA are at significant risk of coastal erosion and inundation if no action is taken in the next five years,” she said.

“The McGowan Government has failed to address this matter with any sense of urgency despite coastal erosion being a major issue for residents, communities and businesses in regional WA.”