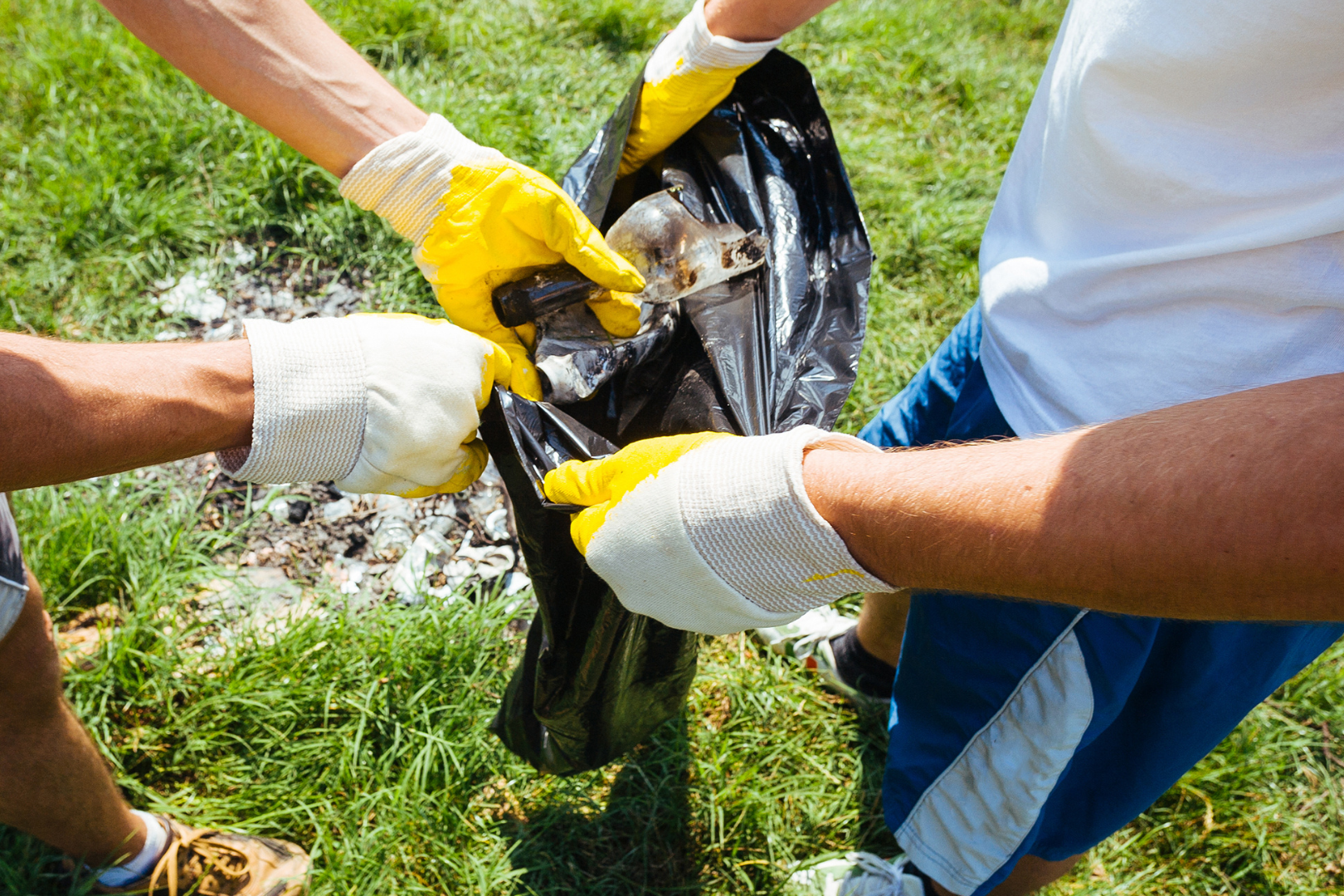 The Shire of Dundas is set to host a new “longest” thing – as Australia’s Longest Clean-Up event is set to join other colossal Eyre Highway attractions like Australia’s longest straight road and the world’s longest golf course.

The Nationals WA candidate for Kalgoorlie Rowena Olsen announced a $20,000 commitment from Royalties for Regions would support the gigantic clean-up operation should The Nationals WA be returned to Government at the March election.

“This commitment will support the Shire of Dundas to organise a world-first community rubbish collection event to clean-up and beautify over 700 kilometres of the Eyre Highway between Norseman and Eucla,” Ms Olsen said.

Funding will also support the Shire to invest in more recycling programs.

“The Eyre Highway is the gateway to WA and first impressions count. We want visitors welcomed by a rubbish free road and we want to encourage them to recycle while they’re in our great State.”

Ms Olsen said the existing container recycling scheme did not accept bottles and cans manufactured before the scheme came into effect.

“Because there’s no financial incentive to pick up the older rubbish along the Eyre Highway that responsibility falls to the Shire of Dundas, at a massive cost to their relatively small ratepayer base.”

Leader Mia Davies said the funding commitment from The Nationals WA would support the Shire of Dundas to coordinate the event.

“Once the rubbish is collected it also needs to be sorted and any recyclables need to be taken to Kalgoorlie, which is the closest container recycling centre, 200km away.

“It’s a massive undertaking to clean-up one of Australia’s most iconic roads and I commend the Shire of Dundas for organising the event and look forward to hearing more about it as preparations get underway.”

CEO Peter Fitchat said the Gateway to Western Australia needs help in bringing it back to a welcoming condition and the clean-up would create the right statement for people visiting this great state.

“This assistance will also be used to book volunteers into the motels along the Eyre highway and assist those businesses. We are open to help and assistance from everyone.”