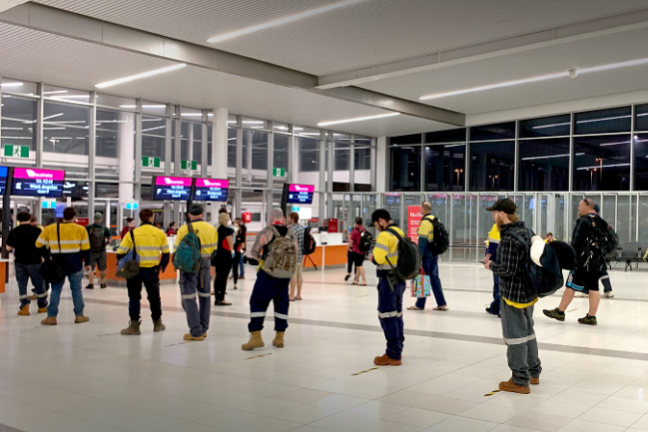 Ms Olsen said it was a key step towards luring people – particularly interstate FIFO workers, to invest in regional WA – something The Nationals WA have been calling on the Labor Government to do.

“Until now the Labor Government had left all the heavy lifting to industry to incentivise its interstate workforce to come and live in WA,” she said.

“Our argument all along has been that Government has a key role to motivate people to take that step west by providing additional incentives.

“So the release of almost 1100 development-ready lots across regional WA is a positive move forward and I will be advocating loudly for some of this to come the Goldfields way.

“Our local construction, building and business sectors need this investment to help the Goldfields economy recover strongly from COVID-19 and attract more families to live here.”

Under the Regional Land Package Booster 376 lots across the Pilbara and Gascoyne will be released with further lots to be announced for other regions.

Ms Olsen said without more detail on what land development will occur in the Goldfields, she would push for some of the 700 additional lots to be released locally.

“FIFO within WA is insidious enough, let alone people flying in from the Eastern States,” he said.

“A key focus of The Nationals WA is keeping jobs in Western Australia and more importantly, creating a pathway for those people working in the bush to live with their families as close as possible to their workplace.

“Concessions applied to regional land purchases by Government, coupled with the offerings of industry, must stimulate population growth across the Mining and Pastoral Region by creating a greater residential workforce.”