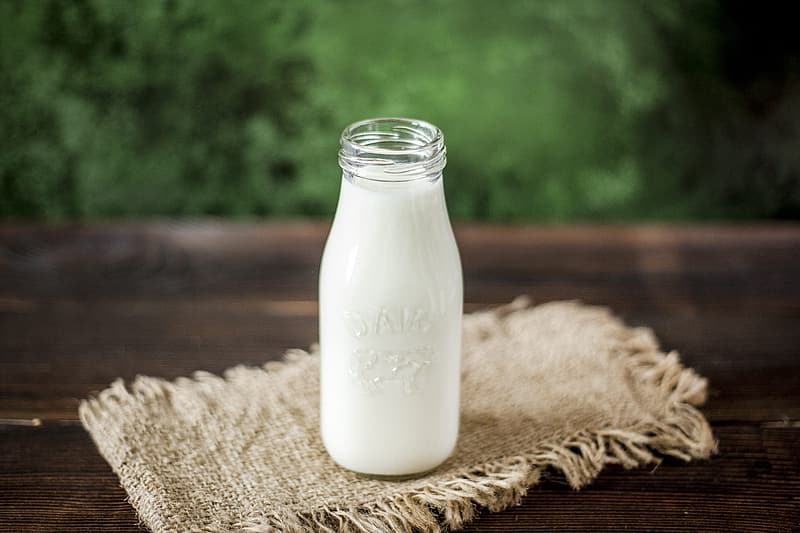 The Nationals WA are supporting calls from the WA dairy industry for the major supermarkets and processors to immediately return an extra 5c per litre of milk to the farm gate.

Member for the South West Colin Holt, whose electorate is home to the majority of WA’s dairy industry, said the dairy sector was in crisis and urgently needed support.

“In the past five years, the cost of production for a litre of milk in WA has risen by 10 cents per litre, yet the return to farmers has actually decreased in the same period,” Mr Holt said.

“Ever since Coles and Woolworths introduced $1 per litre milk a decade ago, farmers have been up against the wall and recent cost-of-production increases off the back of drought has forced dairy farmers to reconsider their futures.

“WA dairy farmers receive some of the lowest returns in the nation, getting an average of just 50.2 cents per litre back. In Queensland and New South Wales that figure is up to 20 cents per litre higher.”

“Dairy farmers who have been in business for generations in the South West are being forced out of the industry they love because they aren’t getting paid a fair price for their product,” he said.

“Unless something changes, we won’t have a sustainable dairy industry in our State to supply the fresh milk that WA families enjoy.  Instead, consumers will be paying far more for milk which will need to be freighted in from the Eastern States.”

Agricultural spokesperson Colin de Grussa called on the State Government to develop a long-term strategy to ensure WA’s dairy industry has a sustainable and successful future.

“Keeping dairy in WA is good for the economy, good for farmers, and good for WA families – and the State Government should have an interest in supporting the industry to remain viable into the future,” he said.

Mr de Grussa said building capacity in the local industry and looking for ways to support premium dairy products on shelves was important.

“There may be opportunities for more WA produced flavoured milks, yoghurt and cheese on supermarket shelves to diversify dairy production and give consumers more options to buy locally,” he said.

“Opportunities for growth also exist in the export market. Around 98 per cent of our dairy exports are fresh milk or cream, indicating potential for high-value dairy products to be exported in coming years.”

WA’s dairy industry has around 150 farms contributing 380 million litres of milk each year.