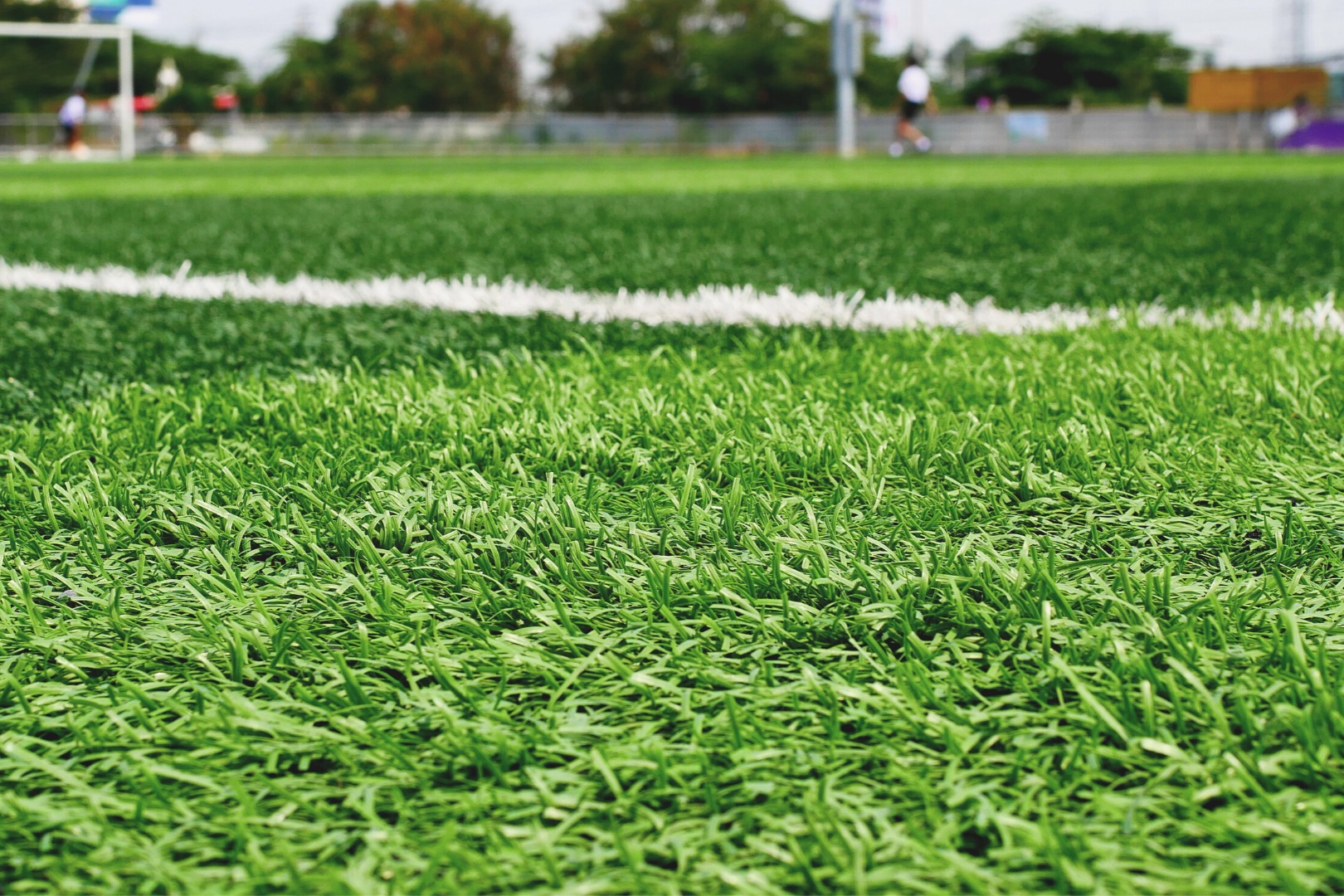 The Nationals WA will deliver $2.5 million from Royalties for Regions to expand facilities at Eaton Oval and build new clubrooms for the Eaton junior football and cricket clubs if elected on March 13.

“The new clubrooms have been identified as one of the top priorities for the Shire of Dardanup, with the existing clubrooms being built back in the 1970s now having well-and-truly served their purpose for the community,” Ms Davies said.

“The Nationals WA commitment will include modern clubrooms, separate male and female changing rooms, increased parking and improvements to reticulation water quality for the oval itself.”

“This facility was only ever intended as change rooms with some limited storage space. The club has developed three female football teams which makes the change room upgrades necessary, not optional,” Mr Billet said.

Nationals candidate Wanye Sanford said the Eaton Oval was a major asset for youth sport in the South West and the community deserved to have access to contemporary facilities to meet growing demand.

“Eaton Oval plays host to more than 260 young footy stars, including 140 juniors and 120 Auskickers as well as a contingent of future cricket legends who could go on to be the next Matthew Hayden or Ricky Ponting,” Mr Sanford said.

“I’m passionate about support local sporting groups like the Eaton junior football and cricket clubs, because I know how important they are for our regional communities.

“Not only do they keep our kids active and healthy, they provide valuable opportunities to learn teamwork and leadership skills and make lifelong friendships.

“I’m really proud to support this commitment to bring the Eaton Oval facilities up to a modern standard.”