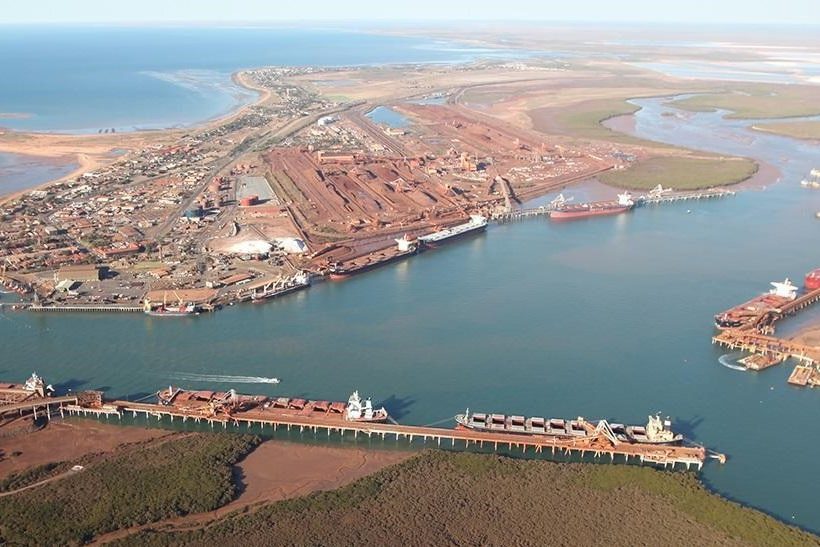 The Nationals WA Leader Mia Davies says the Labor Government have missed a golden opportunity to support industry and grow jobs for all West Australians by backing a new port in Kwinana..

“The State Labor Government could have been truly visionary and boosted freight movements at a number of regional centres, and committed to an inland transport hub in Kalgoorlie,” Ms Davies said.

“It’s an opportunity lost and demonstrates they don’t have the desire or capacity to think big when it comes to planning for our future.

“Port Hedland and Onslow have the ability to move containers through their ports and Dampier will soon have a similar capacity.

“It is far cheaper for industries, including major resource companies who are ploughing billions into our economy, to have machinery shipped in via these ports than for them to be taken to Perth and then transported north.”

Transport spokesperson Vince Catania said The Nationals had long championed an intermodal transport hub in Kalgoorlie to direct freight arriving from the east across the State to its final destination without back-tracking in and out of Perth.

“The Premier talks about the thousands of potential jobs being created and we’d like to see regional communities benefit, a factor Labor overlooks far too frequently,” he said.

“If COVID-19 has taught us one thing it is that we need to spread the risk when it comes to demands on our ports because we can’t afford to have our freight shut down if another crisis arises.

“That means pushing more freight through facilities like a Kalgoorlie intermodal hub – but it needs State Government support.”

Ms Davies said the $100 million price tag for environmental approvals, planning and the purchase of land corridors in Perth for the Kwinana option would be better spent expanding capacity in regional sites and reducing the pressure on Fremantle Port.

“With a price tag nudging $5 billion a new port isn’t cheap and it will be up to all of WA, including those in the regions, to stump up the funding for another metro-centric Labor plan – just like the $5.2b Metronet money pit.