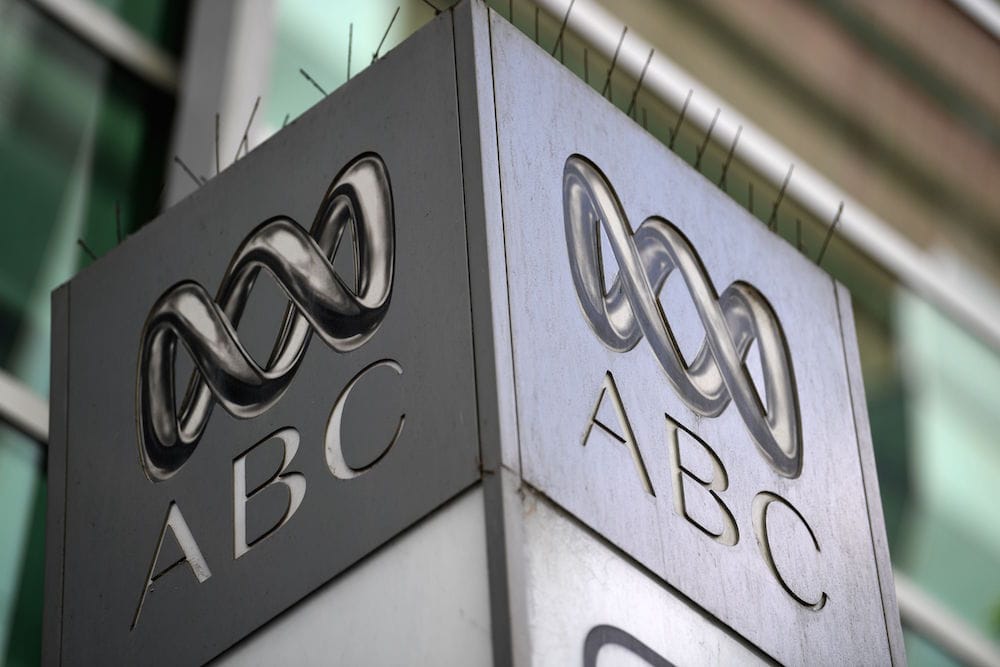 The Nationals WA fear news services in regional communities will be further eroded unless the ABC reverses its decision to cut housing allowances for 37 staff working outside the metropolitan area.

Leader Mia Davies has written to ABC management calling on the broadcaster to recognise higher costs of living for journalists working in regional locations and that incentives are needed to encourage staff to work in the country.

“Dumping the allowance is a short-sighted move by the ABC because it devalues the work of hardworking journalists, which affects the standard of news coverage in regional areas,” Ms Davies said.

“This appears to be a cost-cutting measure from the high offices of ABC in Sydney, which seems to have forgotten about challenges of working outside big cities.

“The rationale for cutting allowances is the cost of housing in mining regions are back to pre-boom levels.

“ABC management in the east clearly don’t understand the high costs of living in regional WA and the need for incentives to attract and retain trained, professional journalists to country postings.”

Ms Davies, who has also written to the Federal Communications Minister Paul Fletcher on this issue, said there were widespread concerns about the future of regional media services with four mastheads in southern WA closing in May.

“There is huge value in communities having their stories told, receiving key information, getting emergency updates, and staying connected and engaged in current affairs told from a local perspective,” she said.

“There has already been a 25 per cent reduction in ABC’s travel budget, preventing journalists from travelling our vast State to cover important stories.

“That is unacceptable for a national broadcaster and clearly shows ABC management on the eastern seaboard doesn’t understand how we operate in country WA.”

Ms Davies said the Media Entertainment and Arts Alliance had advised that senior ABC staff in regional WA were considering vacating their posts because of the prospect of having up to $18,000 removed from remote living allowances.

“It’s important ABC management reconsiders this decision and works to guarantee a strong, vibrant and professional news service across all of our State.”