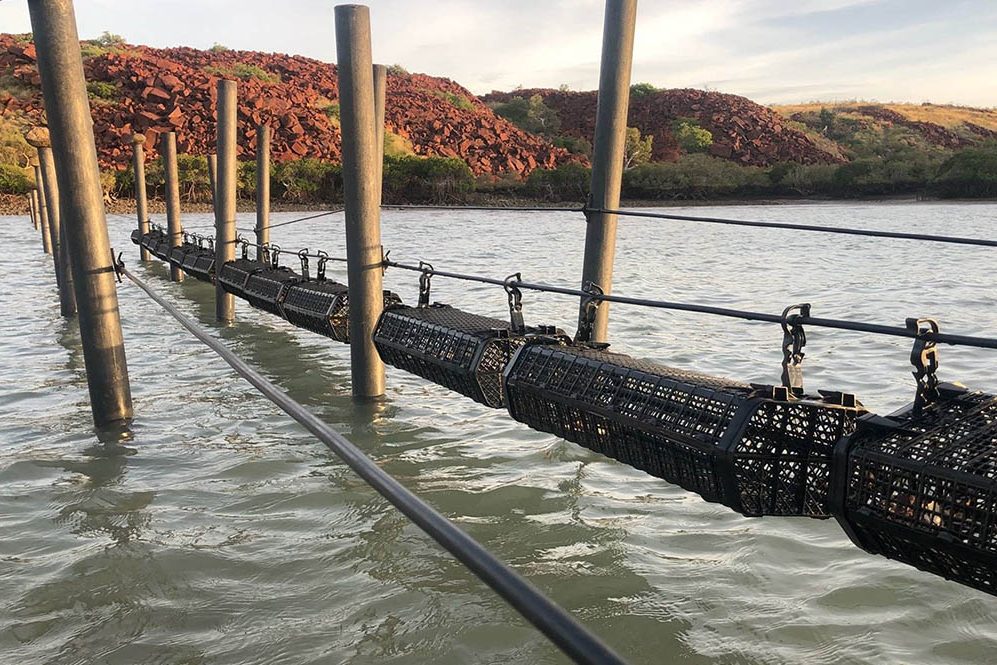 The Nationals WA spokesperson for Fisheries Ian Blayney has welcomed the new aquaculture development zone at Oyster Harbour in Albany, stating that it will boost the industry in terms of production and jobs.

The zone is intended for shellfish farming and will pave the way for an estimated 200 jobs.

“Western Australia’s wild fish catch has to be closely monitored because our waters are not rich, and there is little potential to increase supply,” Mr Blayney said.

“On the other hand, we have potential to increase production considerably through aquaculture, which will enhance job creation and boost the WA economy.

“The Liberal Nationals Government started the process of declaring aquaculture zones in which appraisal and management frameworks were put in place for start-ups and allowed for the growth of commercial aquaculture.”

With the first zone in WA established at Cone Bay in the Kimberley, about 215km north-east of Broome in 2014, Mr Blayney is glad the vision of the previous government is continuing to develop the aquaculture industry.

“Coupled with the opening of the Abrolhos aquaculture zone in September 2017, this initiative further boosts our valuable aquaculture sector and I look forward to the declaration of additional areas in this zone in the future,” Mr Blayney said.

“It’s good to see the vision of the Liberal-National Government beginning to take shape.

“Aquaculture has a bright future and The WA Nationals are 100 per cent behind the industry, ensuring more jobs in regional areas.”