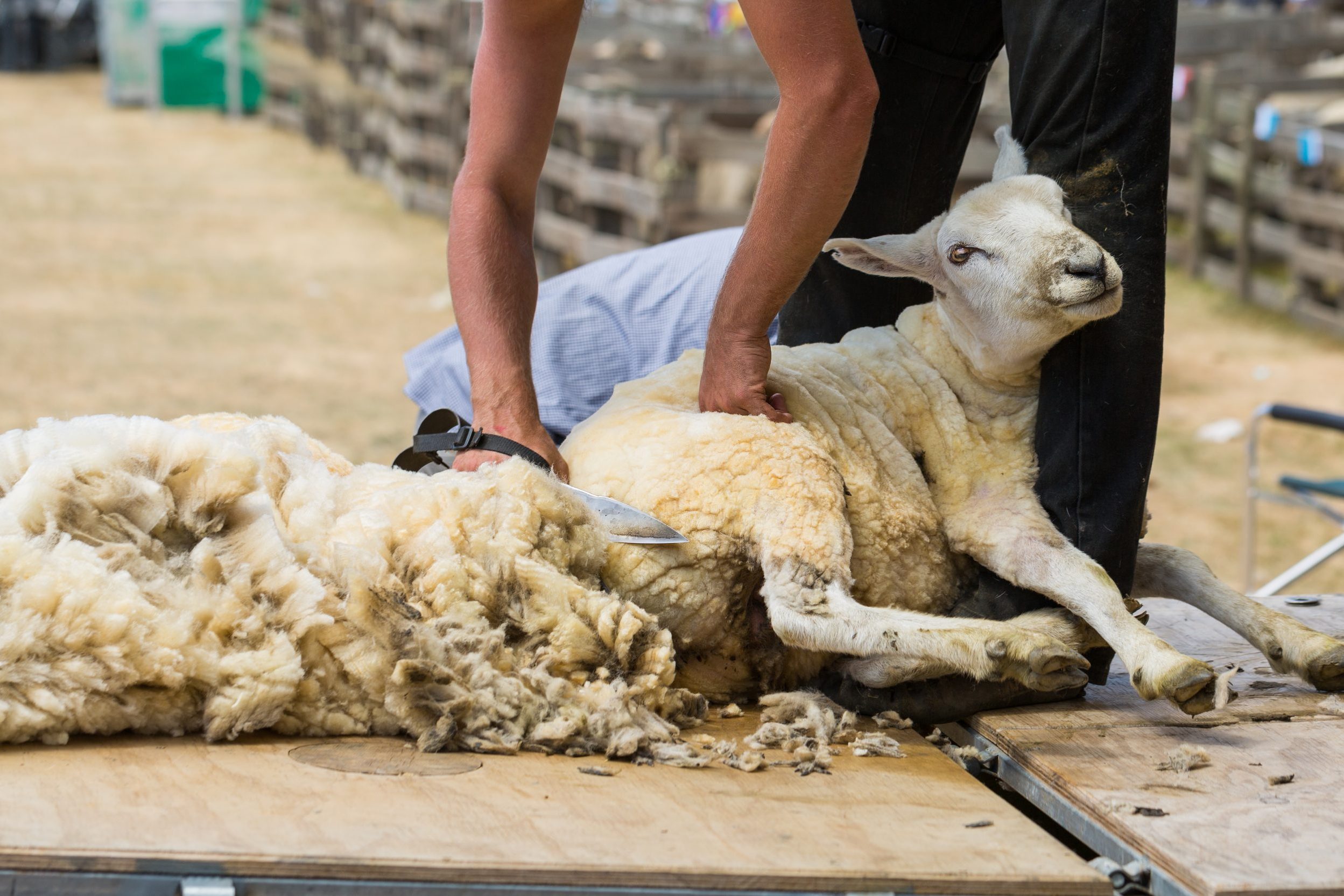 The Nationals WA have called for the State Minister for Agriculture to secure a deal to bring 200 New Zealand shearers into Western Australia to ensure wool production isn’t curtailed by a critical skills shortage.

Agriculture spokesperson Colin de Grussa said border closures would prevent international and interstate workers from coming to WA to help in a range of industries across the regions, including the shearing season due to start next month.

“There just aren’t enough local shearers to cope with the demands of our sheep farmers and we need the New Zealand teams to ensure our season isn’t delayed or compromised,” Mr de Grussa said.

“We’ve heard this week the Northern Territory has negotiated a pilot program with the Federal Government to bring in 170 workers from Vanuatu to fill labour shortages in their horticulture industry.

“Given there has been no community transmission of COVID-19 in New Zealand for almost 100 days, it would be a relatively safe process to bring in Kiwi shearers and give immediate certainty to our State’s wool industry.

“Surely the State Government can negotiate with industry and the Federal Government to arrange for these essential agricultural workers to get through the border red tape and be brought into WA.”

Mr de Grussa has called for the State Government to organise a charter flight to bring shearers directly to WA and establish a hub in which the workers can quarantine.

“This would be a relatively small cost to pay for the State Government, which recently announced a $5.5 billion economic recovery package, yet failed to outline how they would address the critical agricultural worker shortage,” he said.

Mr de Grussa has continued to raise the issue of a shortage of workers in WA agriculture since first sending information to the State Government’s COVID-19 email hotline in April.

He said wool wasn’t the only WA industry struggling for workers due to COVID-19 restrictions and the State Government also needed to also address the concerns of vineyards, tourism providers and vegetable growers.

“There have been reports from the Gascoyne and North West of tourism operators simply shutting their doors because they can’t find enough suitable staff to keep going,” he said. “The State Government has told all West Australians to go wander out yonder but when they get to some regions businesses are unable to service them.”

“Due to the seasonal nature of these roles it is difficult for the sector to source employees within Australia who have the necessary skills and are prepared to relocate, often to isolated rural areas, for a limited period.

“Without these workers, the productivity and safety of our regional industries will be compromised, significantly impacting our State’s economic recovery.”