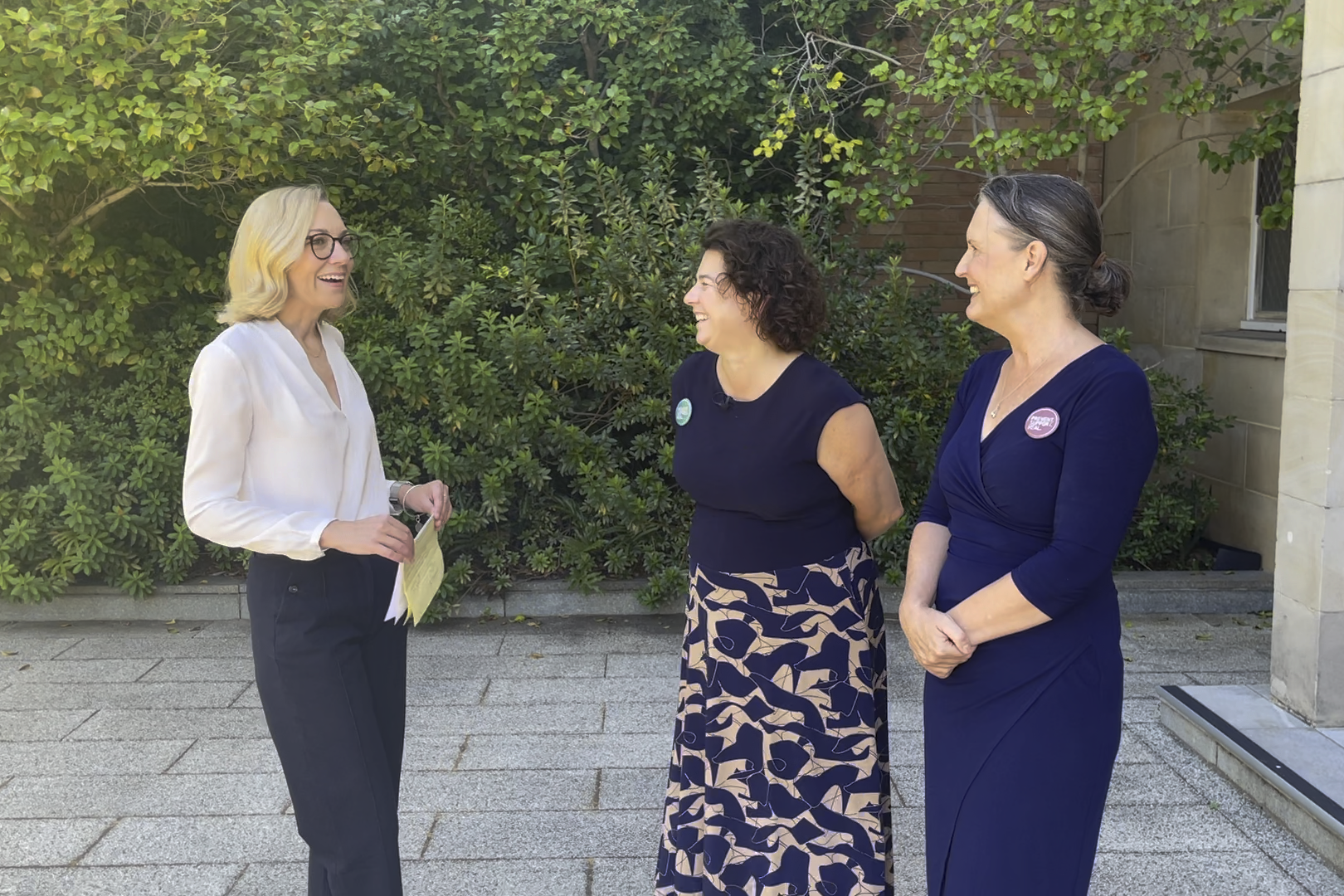 The Nationals WA will commit $140 million to enhance mental health service delivery in the regions and conduct an urgent review of WA’s mental health network to identify gaps and prioritise future spending.

Leader Mia Davies announced the policy today which was developed in consultation with mental health stakeholders.

“The Nationals WA believe all patients, no matter where they live, deserve access to quality mental health care when they need it,” Ms Davies said.

“Mental health issues impact one-in-four people during their lives and there is no family in regional WA who has not been impacted by these issues or who would not stand to benefit from greater access to support.”

If elected to Government The Nationals will undertake the following initiatives:

“A focus on early intervention and community support through these programs has been identified and advocated for by the mental health sector as an urgent priority,” Ms Davies said.

“These programs will allow people to better manage their mental health, support WA’s entire health network and free up hospital beds by giving people access to the help they need at an earlier stage.”

Ms Davies said the Labor Government had failed to act on the key strategic priorities of the Mental Health Commission’s WA Mental Health, Alcohol and Other Drugs Plan 2015-25.

“Despite the plan calling for greater investment in the areas of prevention and community care, Labor continues to focus funding on acute hospital care which is only one important part of the solution.

“Mental health has been neglected by both sides of Government for too long and people who need support in the regions deserve better.”