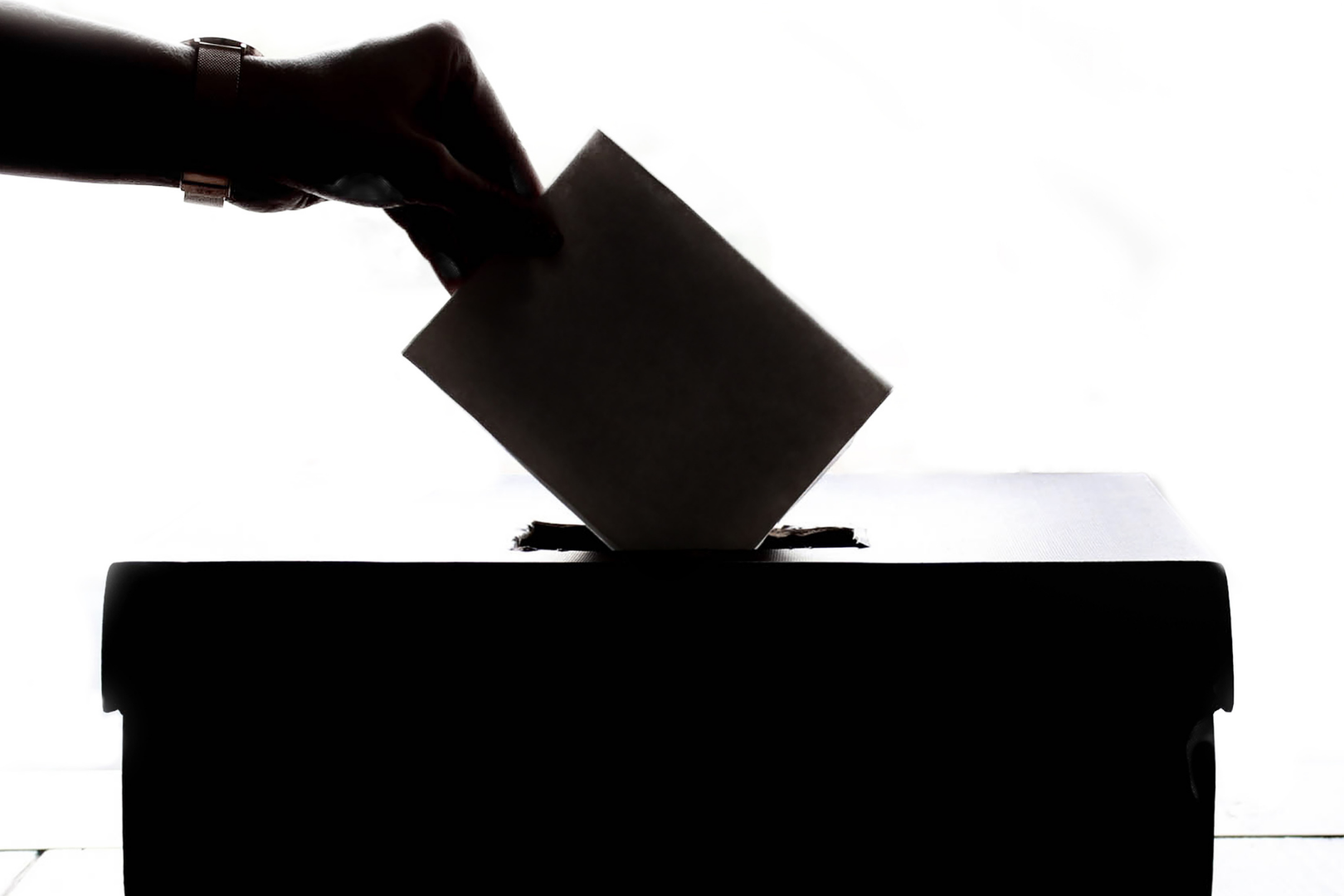 The Nationals WA have warned regional voters to look beyond the spectre of the COVID-19 pandemic when heading to the ballot box this March.

Leader Mia Davies said the introduction of electoral reform legislation, or one-vote-one-value, in the Upper House was a real risk and would give the Perth-based political party power to scrap Royalties for Regions and sideline regional voices in Parliament.

“Labor’s commitment to the concept of one-vote-one-value is long-held and they will pursue it if they have the numbers in the Parliament to get it through,” Ms Davies said.

“Regional voters at this election are the last line of defence and need to think beyond the Government’s response to COVID-19 when deciding where to put their vote.”

Ms Davies said comments this week by former Labor leader Jim McGinty and Greens Leader Alison Xamon confirm that the two Parties would pursue reform that would increase the number of city Members of Parliament.

“That means less people from regional WA who understand the issues that impact our businesses, families and the major industries that underpin our economy,” she said.

“That means city politicians will be making decisions for the people that live, work and invest in regional WA.

“We can’t risk any further loss of regional representation – in a State as vast as Western Australia we need people that understand the challenges and opportunities of the Kimberley to the Wheatbelt and down to the Great Southern.

“When Labor had the chance to do this in 2006 they jumped at the chance and the regions lost numbers to the city, and this is a real and credible risk again in 2021.”

“In 2018 the Labor Party outlined three options to introduce One Vote One Value in the Upper House which would significantly reduce the number of regional members of Parliament,” Mr Aldridge said.

“Under Labor’s proposals, the number of regional politicians would be halved from 18 currently to just nine, diluting the voice of people living in regional WA in State Parliament, which makes up 98 per cent of our State.

“The only way to block Labor silencing regional voices is to Vote 1 for The Nationals WA on both ballot papers this State election.”

Find out more by visiting www.regionalwa.com