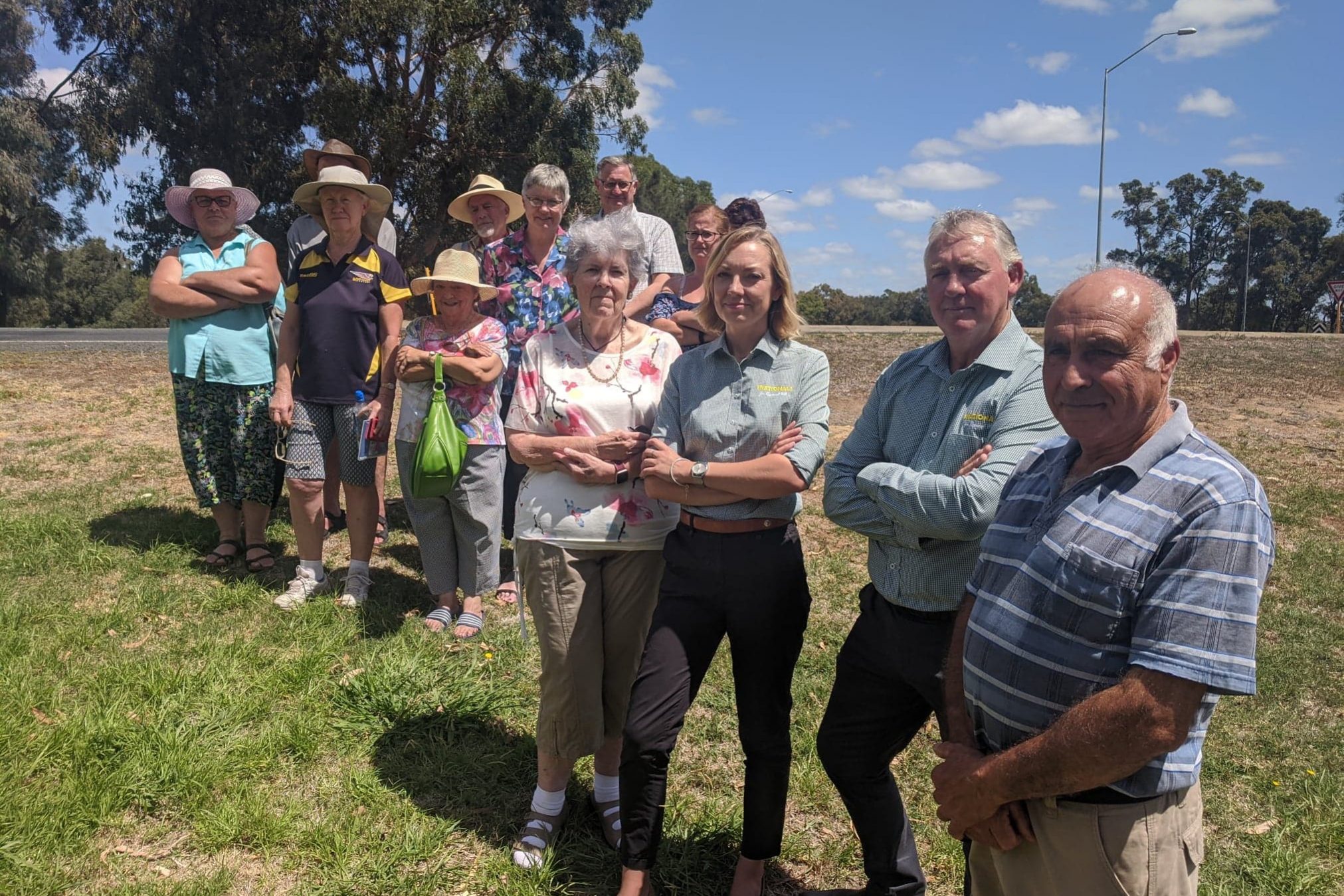 The Nationals WA candidate for Collie-Preston Wayne Sanford has called on the State Government and Main Roads to address safety concerns and lower the speed limit on a notorious stretch of the Bussell Highway near Capel.

Mr Sanford said locals were frustrated and concerned by the intersection, which presents many safety concerns for the community.

“Local residents have told me they are taking their lives in their hands entering or crossing the highway at these intersections,” Mr Sanford said.

“There are cars, school buses and heavy vehicles using these two major entry and exit points, as well as the Stirling Road intersection that goes to Peppermint Grove Beach.

“When you mix this with increased holiday and weekend traffic it has proven to be a recipe for disaster.

“This stretch of the highway has become a 110km/hr racetrack with frequent crashes and near misses, and Main Roads and the State Government need to act now before any more lives are put at risk.”

Mr Sanford said the Capel branch of the apolitical Country Women’s Association had even contacted him regarding concerns over the intersection.

“When there have been 19 crashes in recent years, including two tragic fatalities, it’s clear something needs to be done urgently,” Mr Sanford said.

“Main Roads really needs to come down here, listen to the community and outline a plan to fix this.”

“We’ve committed to fast-track the $900 million Regional Road Safety Program over four years, instead of over ten years, and we will fully fund the State Government contribution of $89 million per year,” he said.