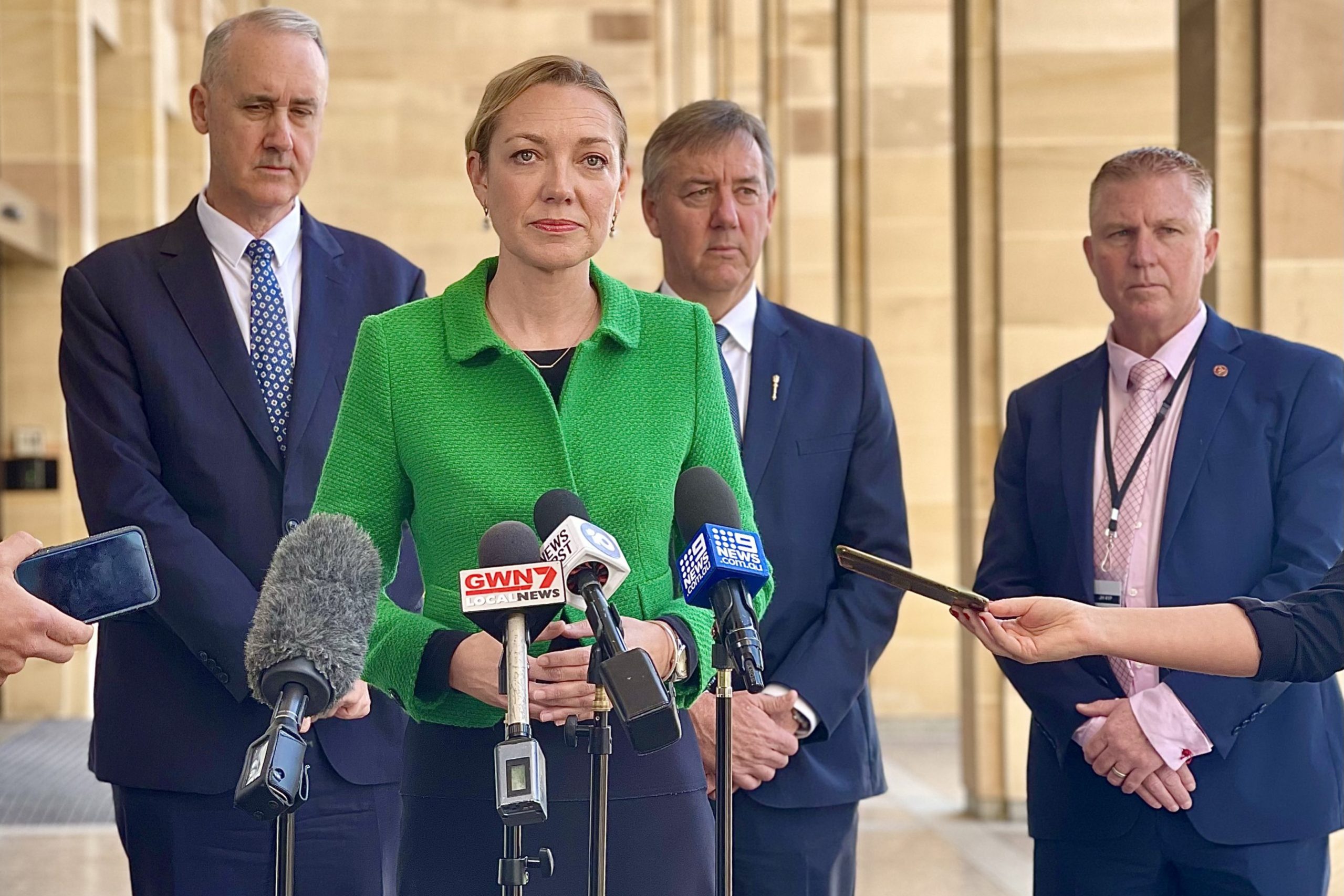 The Opposition has called for a referendum on electoral reform to be conducted, allowing West Australians to speak up on Labor’s proposed reduction of regional representation in Parliament.

Opposition Leader and Shadow Electoral Affairs Minister Mia Davies said every West Australian should be given the chance to voice their thoughts on how voting changes would affect them.

“West Australians deserve to have their say on laws which would ultimately affect how they are represented in the Legislative Council and Parliament,” Ms Davies said.

“They also deserve to go into a referendum with all facts available to them and an extensive understanding of what Labor’s proposed “one-vote, one-value” laws would mean for regional communities.

“The Opposition is not opposed to sensible reform like the removal of Group Ticket Voting, which allows some political parties a seat at the table based on preferences rather than votes.

“However, we strongly oppose Labor’s plan to cut regional voices.”

Ms Davies said the current format of the Upper House meant each region had an equal seat at the table and a fair opportunity to bring region-specific issues to State Parliament.

“Western Australia is such a large State, and the current Legislative Council is reflective of this.

“Our government is broken up region by region because it must be – it’s not political, it’s practical.

“A referendum is the best way to gauge West Australian’s opinion, instead of ramming through reform with no consultation with the community members who will be directly affected by the Labor Government’s changes for many years to come.”

Ms Davies called on all regional Labor MPs to support the referendum and ensure their views were relayed to their constituency.

“We want these members of Parliament to convey their own opinion on electoral reform to the regional West Australians they represent and not just go along with what the Premier has decided to sneak through Parliament after continually denying it was even being considered.

“The Premier promised this was not on the agenda ahead of the State election in March, and yet it was one of the first orders of business after the election.

“He should support the referendum, and if he doesn’t, the very least he should do is give every Labor MP a conscience vote on the legislation.”

Leader of the WA Liberal Party Dr David Honey reiterated the call he made earlier this month while in Kalgoorlie for a referendum on any electoral changes to the Legislative Council.

“The Labor Government has had a long-term agenda to significantly reduce the representation of regional West Australians in the Upper House of our State Parliament,” Dr Honey said.

“Unfortunately, they are well on track to achieving this after quickly establishing an Expert Committee on Electoral Reform in April, just weeks following the State election when they gained total control of both houses of Parliament.

“We have grave concerns that this committee decided their preferred electoral model before any submissions from the public were considered.

“This is an outrageous situation where the Labor Government is planning major changes to voting rights without any democratic approval from the people of Western Australia during the 2021 State election.

“This was a cruel hoax on the many thousands of people living in regional Western Australia who voted this time to elect Labor MLCs, yet those Labor MPs are now poised to reduce the voting rights of rural and regional West Australians.”