Member for the Agricultural Region

Martin has a strong affinity with the Agricultural Region, having grown up in Merredin and Gingin and finishing his schooling in Moora. He gained a strong understanding of regional issues while farming with his parents near Gingin.

Martin has a dedicated record of community involvement, including being involved in the Moora flood relief effort, the Gingin Volunteer Fire and Rescue Service, Gingin South Bush Fire Service and the St John Ambulance Service.

After a few years farming, Martin moved into a career as a senior fire fighter with the Fire and Rescue Service, a position he held for seven years.

Martin was elected to the Legislative Council in the Agricultural Region for the West Australian Parliament in March 2013.

He has been involved with The Nationals for more than a decade and has played a key role in the 2008 State election, 2010 Federal election and 2013 State election. It was this passion that motivated his move into the Office of the Minister for Regional Development in 2008, where he worked as an adviser for the Mid West and Wheatbelt regions.

Over the last few years Martin has worked as State Director of The Nationals WA, Chief of Staff to former Member for O’Connor Tony Crook MP and a ministerial policy adviser. These positions and his rural background stand him in good stead as a regional Member of Parliament.

Martin is proud of the positive impact Royalties for Regions has made across the Agricultural Region. Martin is a strong advocate for rural WA and working hard to ensure The Nationals can continue delivering for regional communities, to make them attractive places to live, work and invest. 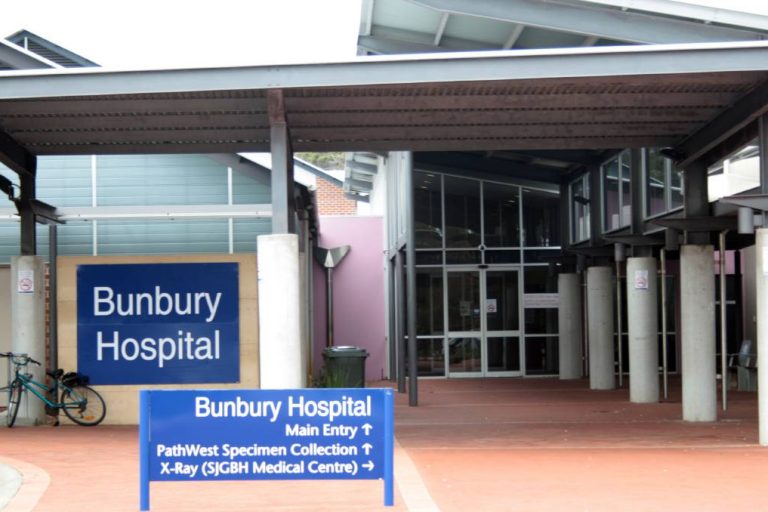 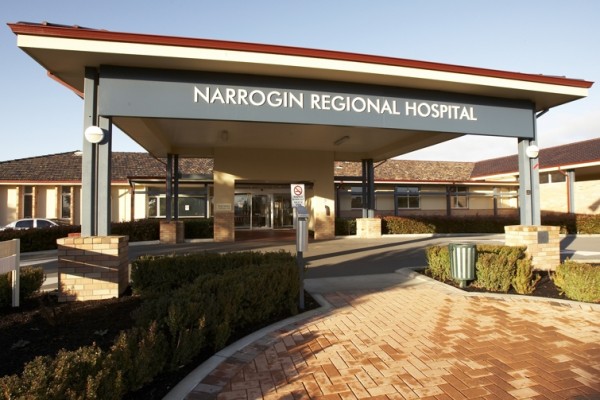 In a follow-up to last year’s concerning discovery of reduced doctor availability at regional hospitals, regional patients are still suffering…

Catch up with Martin