Terry began his career in country WA after graduating in Agricultural Science from the University of Western Australia.  Prior to entering politics, he was the Principal of the WA College of Agriculture in Denmark and owner of a local small business with his wife Marie.

First elected to Parliament in 2005 as Member for Stirling, Terry has been a staunch defender of regional interests, championing improved services and infrastructure for people who live and work in country WA.

At the 2013 State election boundary changes created the electorate of Warren-Blackwood, which Terry successfully contested, with local communities embracing Royalties for Regions.

Terry was leader of The Nationals WA from November 2013 to August 2016 and has held a number of Ministerial positions including Agriculture and Food, Forestry, Water, Corrective Services, Training and Workforce Development, Lands and Regional Development.

Terry is extremely proud of the positive impact Royalties for Regions has made across regional WA.  In his own electorate the Augusta Boat Harbour, Busselton-Margaret River regional airport, a range of health and aged care facilities and the establishment of the Southern Forest Food Council are significant projects that would not have been developed without Royalties for Regions investment. 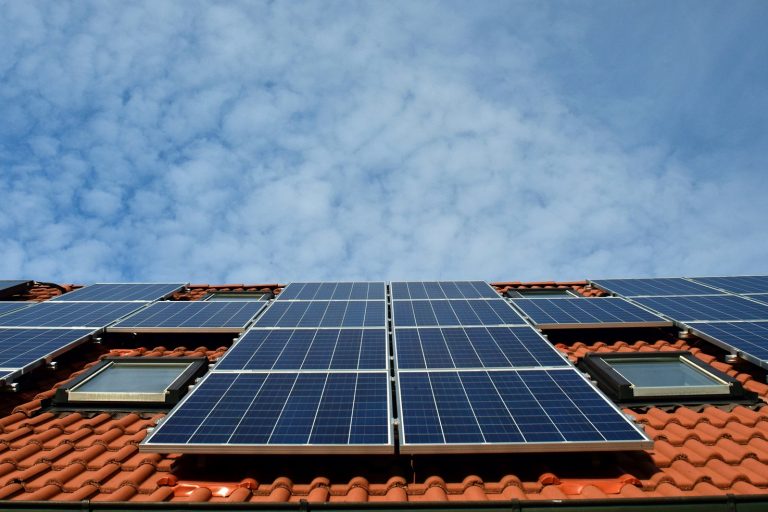 The Nationals WA have expressed disappointment in Labor’s failure to recognise energy security and reliability as an issue for regional families. Energy spokesperson Terry Redman said today’s announcement of a trial to reduce electricity prices during the day and increase costs during the peak period failed to deliver an energy management solution. “Labor is scrambling… 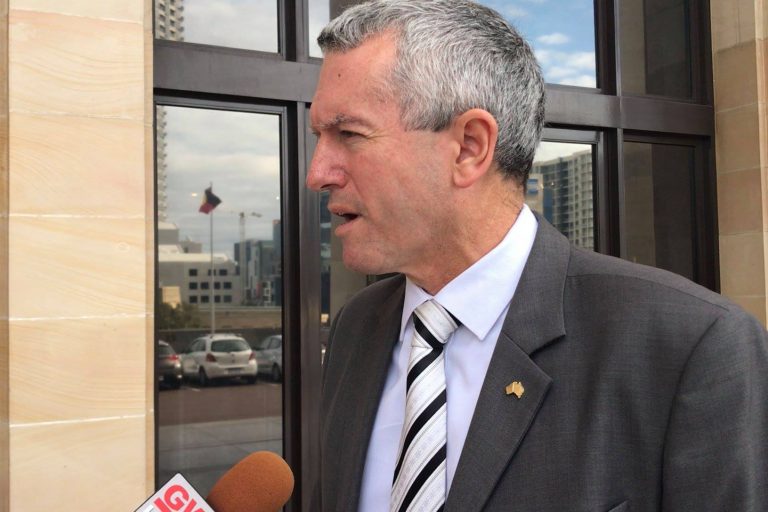 While Treasurer Ben Wyatt delivered an early Christmas present to the State by announcing an additional $1 billion budget surplus, The Nationals WA have called for the windfall to be reinvested on regional priorities. The Nationals WA Treasury spokesperson Terry Redman said higher than expected iron-ore prices and a boost in economic activity have created…

Catch up with Terry