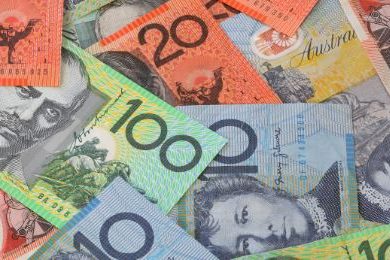 The Nationals WA have welcomed the announcement of payroll tax relief for small and medium businesses and urged the McGowan Government to go further by raising the threshold to $1 million on January 1, 2020.

Leader Mia Davies MLA said her party started pushing for the payroll tax exemption threshold to be raised more than two years ago to support the many small and medium businesses under pressure due to increased Government fees and charges and a depressed local economy.

“Two years ago the McGowan Government broke an election promise and hit 1,300 WA businesses with a cruel payroll tax increase,” she said.

“At the time we argued this would have a disastrous impact on job creation, and that they needed to reconsider the decision to further add to this insidious tax on jobs.

“We moved an amendment to provide relief to small and medium businesses when the legislation was debated to achieve this and both the Liberal and Labor parties opposed the move.”

Ms Davies said the McGowan Government should have moved to reduce payroll tax pressure as soon as the GST issue was fixed by the Federal Liberal-National Government.

“Instead they increased the payroll tax on 1,300 businesses by increasing the tax rate at a time when business confidence was down and unemployment was hovering above six percent,” she said.

“This Government has dragged their heels on this and in doing so has caused many businesses extraordinary pain.”

Ms Davies said Geraldton-based eatery Jaffle Shack, which first attracted payroll tax in 2016, was forced to strip back its business model in an attempt to avoid hitting the threshold to pay tax.

“For every additional employee taken on under the current system Jaffle Shack had to add five percent to their costs and they found it very difficult to expand and create the jobs people are crying out for,” she said.

“Payroll tax is a handbrake on expansion and investment for many businesses.”

Ms Davies said 55,000 – or 25 percent – of all small businesses are located in regional Western Australia.