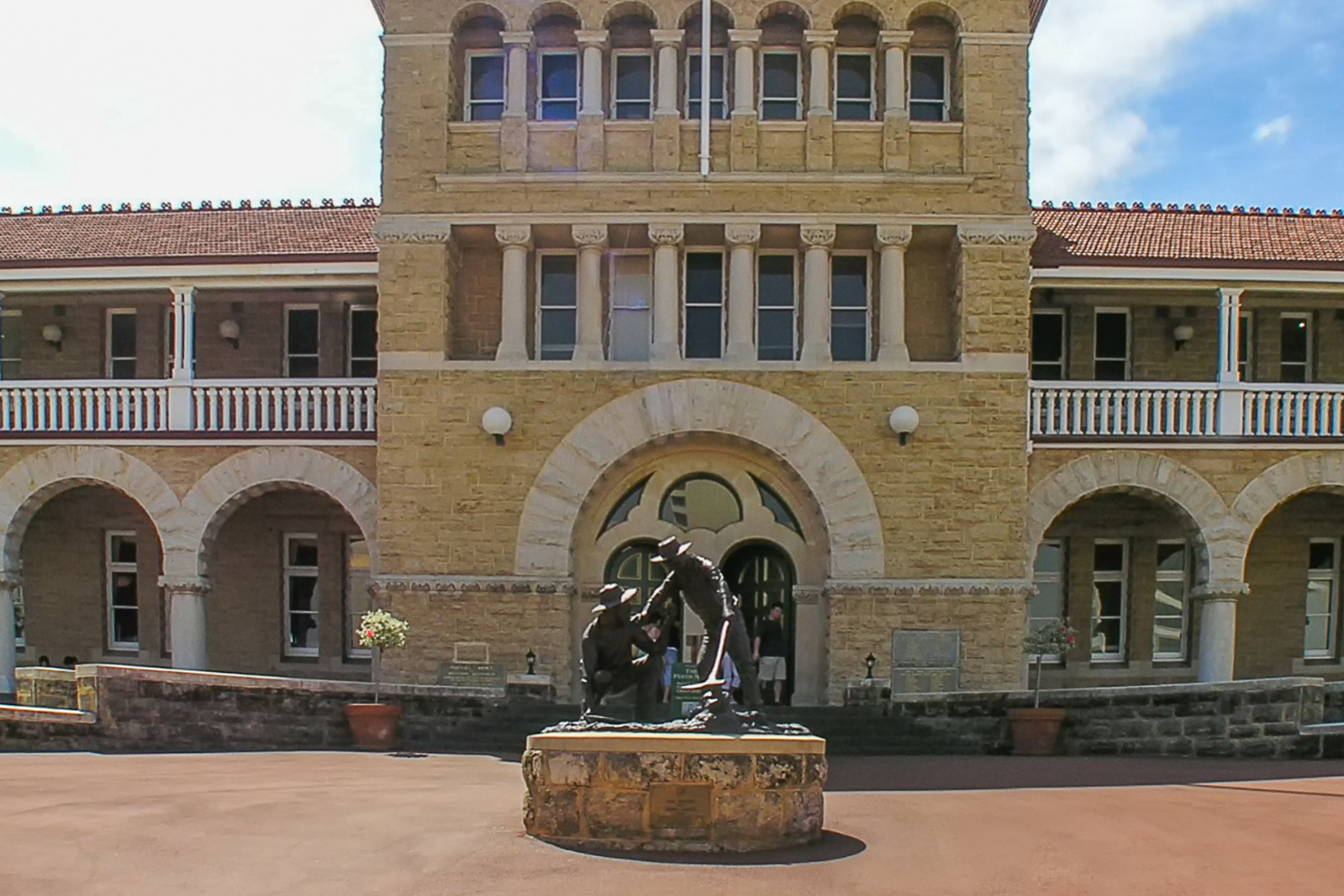 The Opposition has said the decision by the Australian Transaction Reports and Analysis Centre (AUSTRAC) to probe the Perth Mint over compliance concerns with financial crime laws, is necessary to provide assurance in anti-money laundering and counterterrorism financing.

Shadow Mines and Petroleum Minister Shane Love said the investigation by an external auditor, was a necessary step to ensure integrity and confidence in the State Government owned entity.

“I have previously raised concerns around the risk of money laundering within Gold Corporation, and it was central to questions I asked during Budget Estimates earlier this year,” Mr Love said.

“At the time, the Mines and Petroleum Minister accepted that if true, this could pose serious and significant reputation risks to WA, given Gold Corporation is a State-Government owned entity.

“There are genuine risks to an entity of this nature and a clean bill of health is necessary to rule out any possible wrong-doing.”

Mr Love said the outcomes of the audit must be actioned by both Gold Corporation and the McGowan Labor Government to make sure anti-money laundering obligations are met.

“I await the external auditor’s report once the investigation is completed and look forward to a response by the Minister being made public in the early part of next year,” Mr Love said.

“I also note the investigation into Gold Corporation will be paid for by the West Australian taxpayer – as part of his response, the Minister must also be upfront about those costs.”