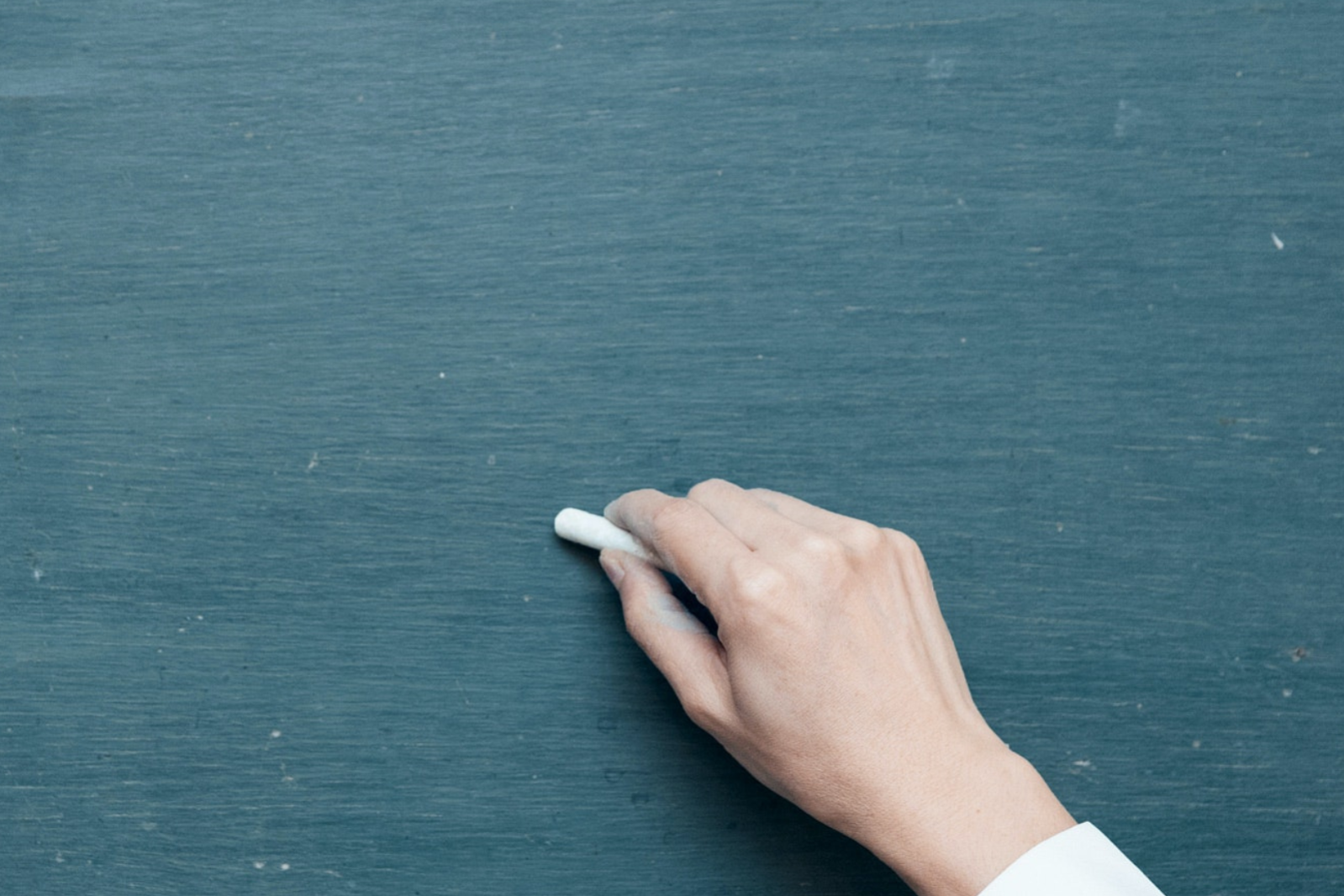 The Opposition has condemned the McGowan Labor Government for their neglect of the education sector which will now see West Australian schools short of 700 teachers next year.

Shadow Education and Training Minister Peter Rundle said the exposure of the real numbers of teacher shortages on the front page of the West Australian proved years of neglect by Labor.

“A shortage of this size could have been predicted and avoided, we have known for well over a year now that working conditions for staff have been slipping and schools have been struggling to fill crucial roles as a result,” Mr Rundle said.

“Having 652 teacher resignations in the past 18 months and 112 teachers moving from public to private schools is proof of a Minister for Education who refuses to listen.

“A principal’s hotline was all the Minister had to offer while teaching staff were forced to take action, such as an open letter which exposed ‘psychological hazards’ of being a teacher in WA schools under this Government.

“This arrogance clearly starts from the top – the Premier refused to engage with this issue when I raised serious concerns with him on several occasions last year.

“The evidence has now been written in black and white and the McGowan Labor Government can no longer ignore the severe shortages facing the education system, nor their role in it.”

Mr Rundle said the Education Minister must urgently address the cause of the shortfall and announce her solution to give teachers, students and parents assurance that she’s finally paying attention.

“The impact of this teacher shortage in regional areas can be the difference of a family staying a community or not,” Mr Rundle said.

“Classes are being merged and learning outcomes are being compromised by heavy workloads on overworked teaching staff, who are at their limit.

“Add the lack of suitable housing, absent professional support, and increase in violent incidents towards teachers, it is unsurprising to see such departure of much needed teaching staff.”

Mr Rundle also noted WA is the only State yet to participate entirely in the Australian Teacher Workforce Data initiative (ATWD), which builds a national database of critical information such as teacher numbers.

“The McGowan Labor Government failed to prioritise our State’s engagement with this program, which may have predicted a shortfall of this size before it was too late,” he said.

“Our students deserve the best possible education which means every classroom needs a teacher.

“Instead we have WA families stuck with a Minister in the exit lounge counting down the days to her retirement.”