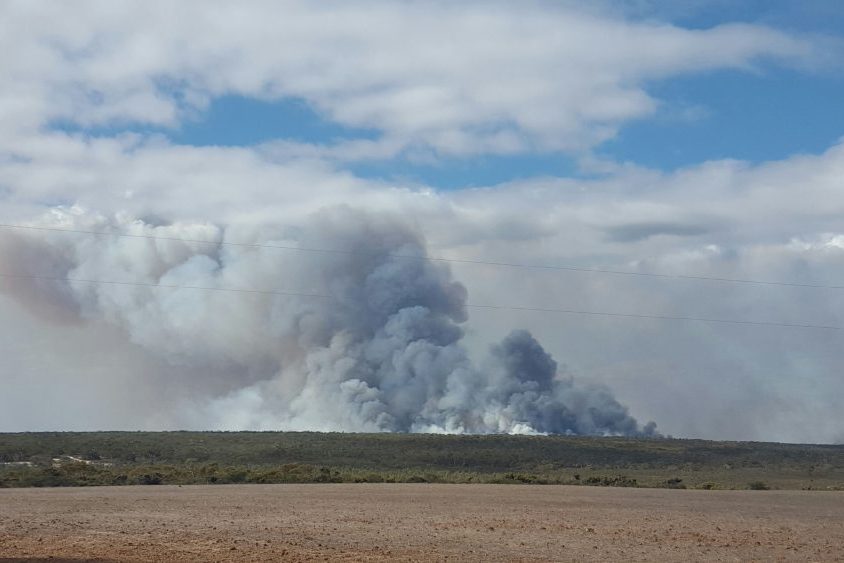 The Nationals WA have launched a petition calling on the State Government to continue funding the Enhanced Prescribed Burning program.

Member for Moore Shane Love MLA said the Royalties for Regions funded program was vital in reducing the risk of bushfires for local communities.

“Funding for the Enhanced Prescribed Burning program is due to end in June 2019, and no funding has been set aside through Royalties for Regions in the State Budget to continue this program into the future,” Mr Love said.

“Given the success of the program since 2015, it is vital the McGowan Labor Government continues this program to reduce the risk of large, out of control bushfires threatening our communities and the environment.”

Mr Love said The Nationals WA would table petitions in Parliament this year calling on the State Government to commit funding to continue the program.

“Copies of the petition are available at my electorate office for pick-up or we can email you a digital copy,” Mr Love said.

Commenting as The Nationals spokesperson for the environment, Mr Love said the Enhanced Prescribed Burning program must be continued.

“In 2015, The Nationals in Government provided $20 million through Royalties for Regions to assist the Department of Biodiversity, Conservation and Attractions meet the nominal 200,000 hectares prescribed burning target for the south west forest region,” Mr Love said.

“This funding boost resulted in the Department achieving their best results as compared to the preceding eight years.”

Mr Love said the program had many environmental benefits, including helping to maintain biodiversity and to mitigate the seriousness of bushfires by reducing flammable fuel loads.

“Prescribed burning is also important to rehabilitate vegetation after a disturbance, such as timber harvesting or mining, and it allows fire fighters and Department staff to undertake research to understand the way fire interacts with our environment.”