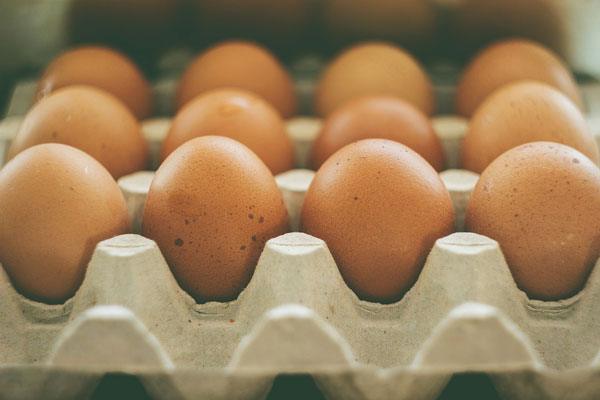 The Nationals WA have thrown their support behind a petition calling on State Parliament to investigate the viability of the egg industry.

“Having met with egg producers in WA and across Australia over the past year, it has become evident to me that many producers are struggling,” Mr de Grussa said.

“The drought has had a serious impact on feed costs for egg producers and the major supermarkets appear to have done everything possible to avoid or delay price renegotiations to support farmers struggling as a result of the dry conditions.”

Mr de Grussa said he was disturbed at reports that some major supermarkets had increased egg prices on supermarket shelves, but passed on only a token increase to producers which makes little to no difference to their situation.

“It’s simply miserable behaviour from the big supermarkets, who seem to be profiteering off the drought while farming families are struggling,” he said.

“Unless change occurs, WA egg producers could be forced out of the market, driving egg prices up and leaving supermarkets and consumers worse off.

“This would be a wretched outcome for all involved. Farmers would lose their livelihoods, and consumers would be forced to pay significantly more for their eggs.”

Mr de Grussa said the petition would call on the Legislative Council to consider the following:

A copy of the petition can be found online at www.nationalswa.com/petitions and is available to be signed until Friday, February 7.