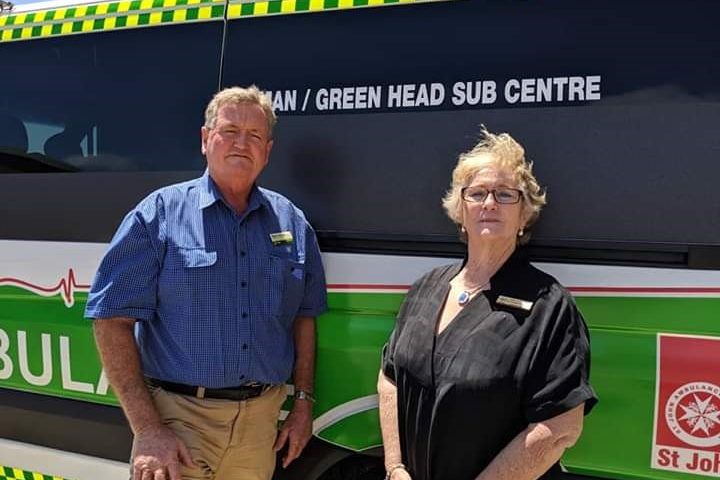 The move follows a community meeting in Leeman on October 28 where residents overwhelmingly called for the Nurse Practitioner position to be retained. Silver Chain recently opted to replace the Nurse Practitioner with a part-time Registered Nurse, effectively downgrading the service on offer at the Leeman Health Centre.

Moving a motion in Parliament on 13 November in relation to health services in the Mid West, Mr Love said the Department of Health needed to reassess funding offered to Silver Chain who are contracted to supply a health service in Leeman.

“Other Silver Chain sites around the state receive similar levels of funding but they have one quarter of the presentations recorded at Leeman,” Mr Love said.

“In addition, these are two tourist towns where the population swells during the holiday period.”

Mr Love recently tabled a petition in parliament containing 413 signatures which called on the government to ensure that funding be provided such that health services to Leeman and Green Head do not decline.

“Leeman no longer has a visiting doctor, so the community have become dependent on the services of the Nurse Practitioner who could write some prescriptions,” Mr Love said.

“I have asked the Health Minister to investigate the use of Telehealth at the Leeman Health Centre as a means of extending the range of services on offer there.”

Mr Love said The Nationals WA discussed the need to attract doctors to regional towns at their recent State Convention.

“Last week in parliament, I raised the possibility of paid incentives for country doctors with the Minister, as a means of addressing the shortage of country GPs,” he added. “Leeman residents can not go to the doctor in Dongara as they won’t take new patients.”

Responding to the motion, Health Minister Roger Cook gave an undertaking to speak with WA Country Health Services about ‘lifting the contract’ at Leeman.  The Minister also said he would investigate the use of Telehealth in Leeman.