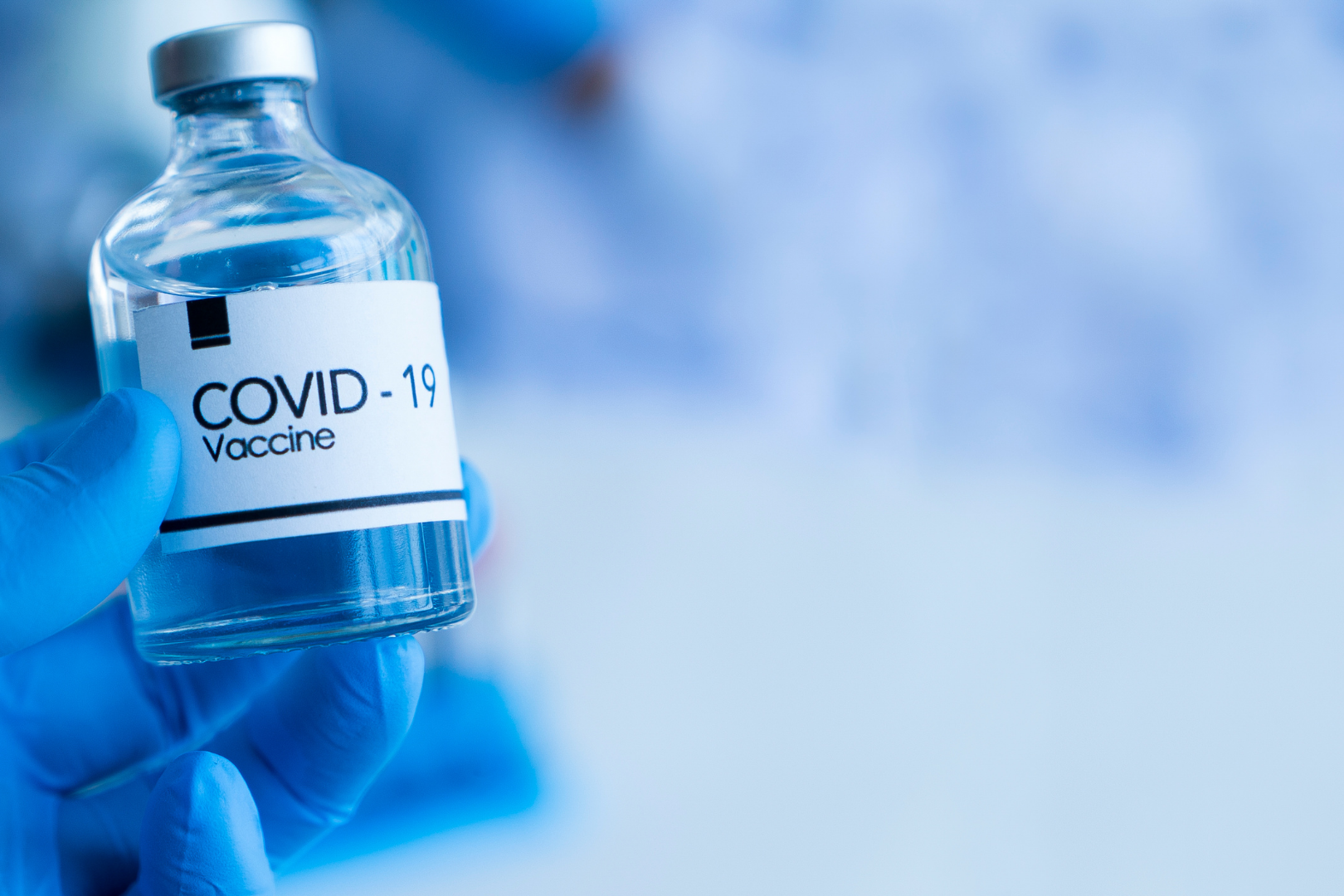 Shadow Regional Health Minister Martin Aldridge has accused the State Government of leaving communities in the State’s north behind in the vaccine rollout and called for an urgent plan to address the dangerously low vaccination rates.

Mr Aldridge said the Pilbara and Kimberley regions had the lowest vaccination uptake not only in WA, but in all of Australia, by a very large margin.

“Data from the Commonwealth Government this week shows a vaccination uptake for WA’s north at 25.6 per cent for one dose, and just 15.1 per cent of the population are fully vaccinated,” he said.

“Not a single other region in any State or Territory of Australia has a vaccination uptake of less than 39 per cent, and most are well above 50 per cent, yet northern WA has been left to languish at just 25 per cent uptake.”

Mr Aldridge said there is clearly a problem with the vaccine rollout in the State’s north.

“No matter which way you look at it, there’s a stark and concerning difference in the vaccine rollout in the Pilbara and Kimberley compared to virtually every other part of Australia – including remote areas of the Northern Territory and northern Queensland.

Mr Aldridge said the State Government had a responsibility to ensure everyone in WA has access to the vaccination and information about which vaccine was right for them.

Mr Aldridge also called on the State Government to deliver swift action on the vaccine rollout across regional WA.

“Seven of the worst ten performing local government areas for vaccination are in regional WA, with Chapman Valley, Coolgardie and Boddington having some of the worst vaccination rates in Australia.

“The State Government insist the best way to keep WA safe from COVID-19 is through getting people vaccinated. They aren’t doing that in the regions, and they certainly aren’t doing it in the Pilbara and Kimberley.”

“I find it hard to comprehend how the Commonwealth can provide accurate data for places like Coolgardie or Mingenew and not be able to do the same for major regional centres like Port Hedland, Karratha and Broome.

“Without this data we have an incomplete picture of where the gaps are in our vaccine rollout.”