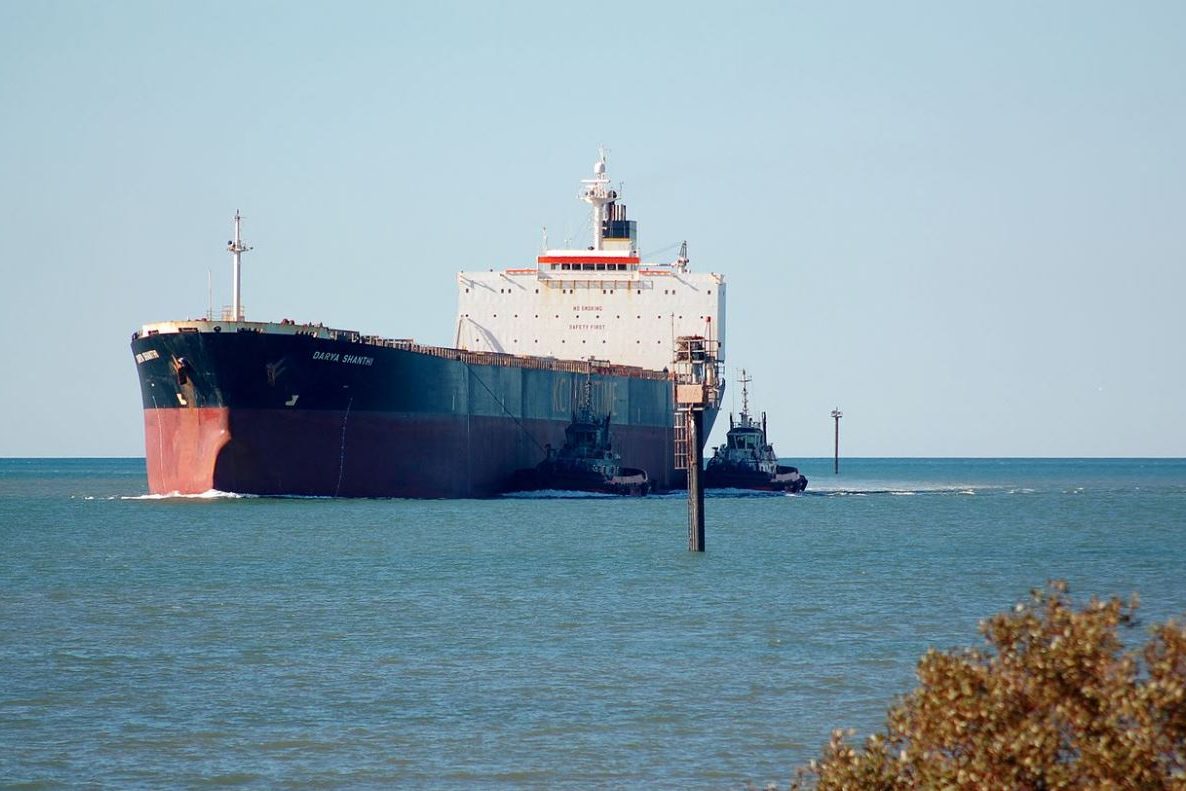 The Nationals WA candidate for Pilbara Scott Bourne says the Labor Government’s policy on the run in relation to the Hedland Buy-back Scheme is a complete farce.

“Minister MacTiernan has shirked any responsibility for this matter,” he said.

“She’s now put the cost of the buy-back onto the shipping industry, so they can negotiate with iron ore customers to get the money back. Shipping companies are not the ones who need to be held to account, the polluters are.”

Mr Bourne said the decision indicated the Labor government was pinning blame on the shipping industry and making them accountable for dust issues impacting Port Hedland.

“It seems the shipping industry is being bullied into paying levies – which equates to about 7c per tonne and up to $40 million per year – because they won’t have a difficult conversation with the mining sector.

“This fiasco is out of hand. It has been nothing but policy on the run from the beginning, the goal posts have consistently been moved and no one – home owners, the mining sector or the Government – know where they stand.”

Mr Bourne said the Member for Pilbara Kevin Michel had failed to stick up for impacted families in his electorate.

“When consultation began, the Member for Pilbara co-authored a letter to dust impacted homeowners, but nothing in this letter said the methodology being used to assess the buy-back would be hidden from those affected,” Mr Bourne said.

“Now we have a report known as the Love Report being kept secret from the community impacted by dust pollution and caught up in the proposed buy-back scheme.

“I call on the Member for Pilbara to show he has the ticker to stand up for his electorate and pressure his Labor colleagues to release the Love Report to impacted families and give the people of Port Hedland a way forward.”