Supporting Geraldton water-based organisations on land, air and in the sea 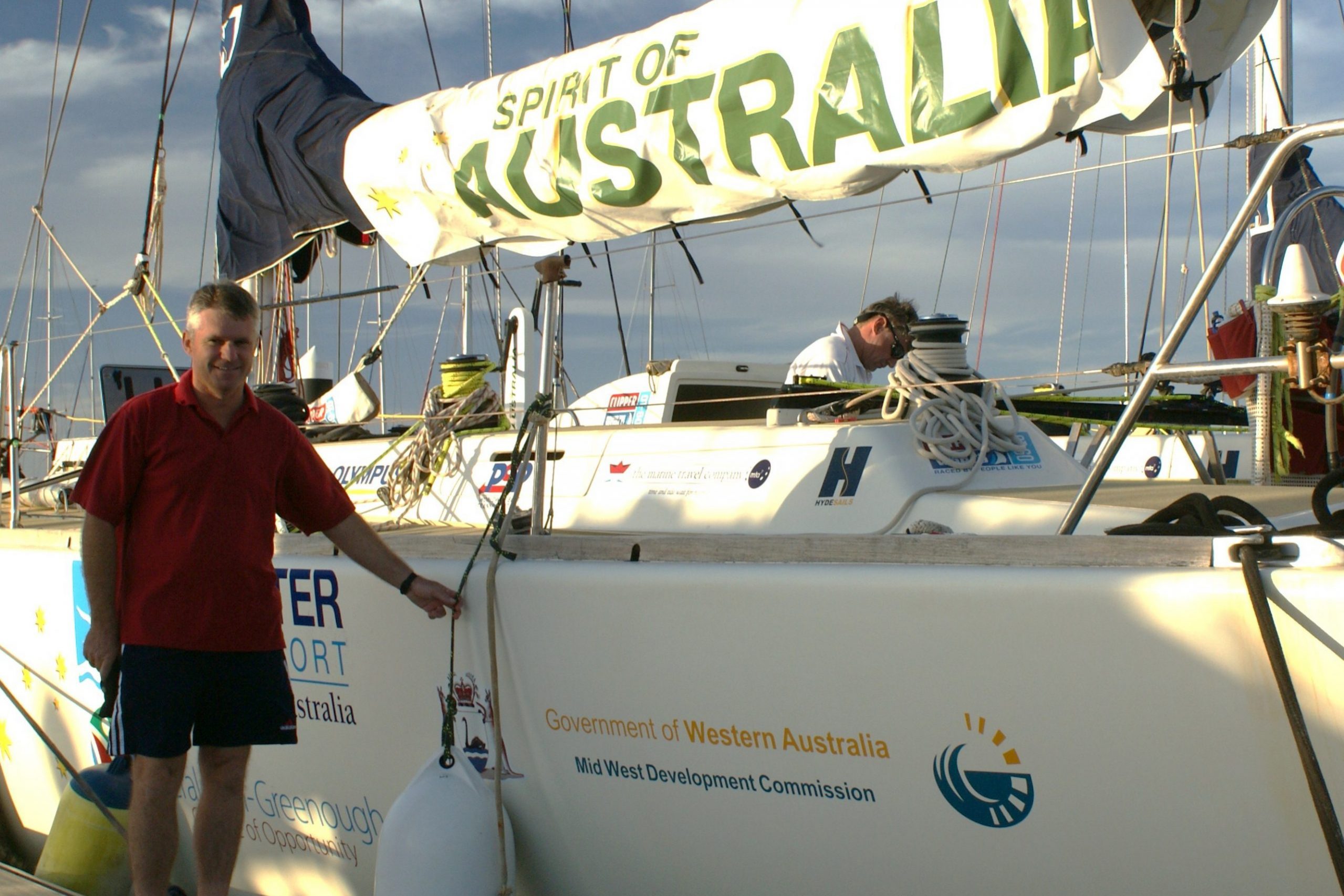 Member for Geraldton Ian Blayney says The Nationals WA will commit $25,500 towards the Geraldton Yacht Club should they form Government next year, enabling the club to source a quote to upgrade their pens at the Geraldton Marina as well as purchasing new equipment.

Mr Blayney said the Geraldton Yacht Club contribute a valuable role in the Geraldton community and financial support would guarantee they can continue to inspire and teach the younger generation to enjoy being out on the water.

“The Geraldton Yacht Club pens are corroding and it is a shame that the club have been unsuccessful in their attempts to source funding from Lotterywest, the MWDC RED Scheme and Sport and Recreation to pay for a quote investigating the cost of the pen upgrades,” Mr Blayney said.

“I support their project, and will ensure they receive the $18,000 needed to pay for a quote should The Nationals WA form Government in March. We will also provide $7,500 towards the purchase of new equipment so that the club can continue to impart their knowledge and instil a life-long passion of the ocean in the next generation.

Security of funding to help the Geraldton Volunteer Marine Rescue would also be made available, building on the $800,000 invested during the 2008-2017 period. This funding would help to pay for a generator and infrastructure.

Mr Blayney said The Nationals WA recognised the importance of improving water safety and participation in water-based sport and recreation in Geraldton whist in Government and have continued to provide support to local water-based organisations throughout the last four years.

“The Nationals WA are the only party committed to establishing a Geraldton-based rescue helicopter to help save more lives and support emergency service organisations across the Mid West and free VacSwim for regional families. These are both policies which complement the commitments made today” Mr Blayney said.

Mr Blayney said The Nationals commitments will be funded through Royalties for Regions and says projects such as this highlight the importance of restoring the integrity of the program.

““Royalties for Regions used to have an annual grants round, which put out an open call for community bodies to apply,” Mr Blayney said.

“The Labor Government has trashed Royalties for Regions – there is no longer a Community Chest nor a Regional Grants scheme, meaning there is no committed block of money every year for the community. It’s ridiculous that Labor just cynically reappear in the community bearing a few gifts right before an election.

“Labor’s track record of spending in Geraldton is disgraceful and it wouldn’t be surprising if Labor do not fulfil their recent announcements if they do not win the seat.

“The Nationals WA commit to ensuring our marine users are well supported if we win Government and I will continue to work towards this goal should I be re-elected in March.”