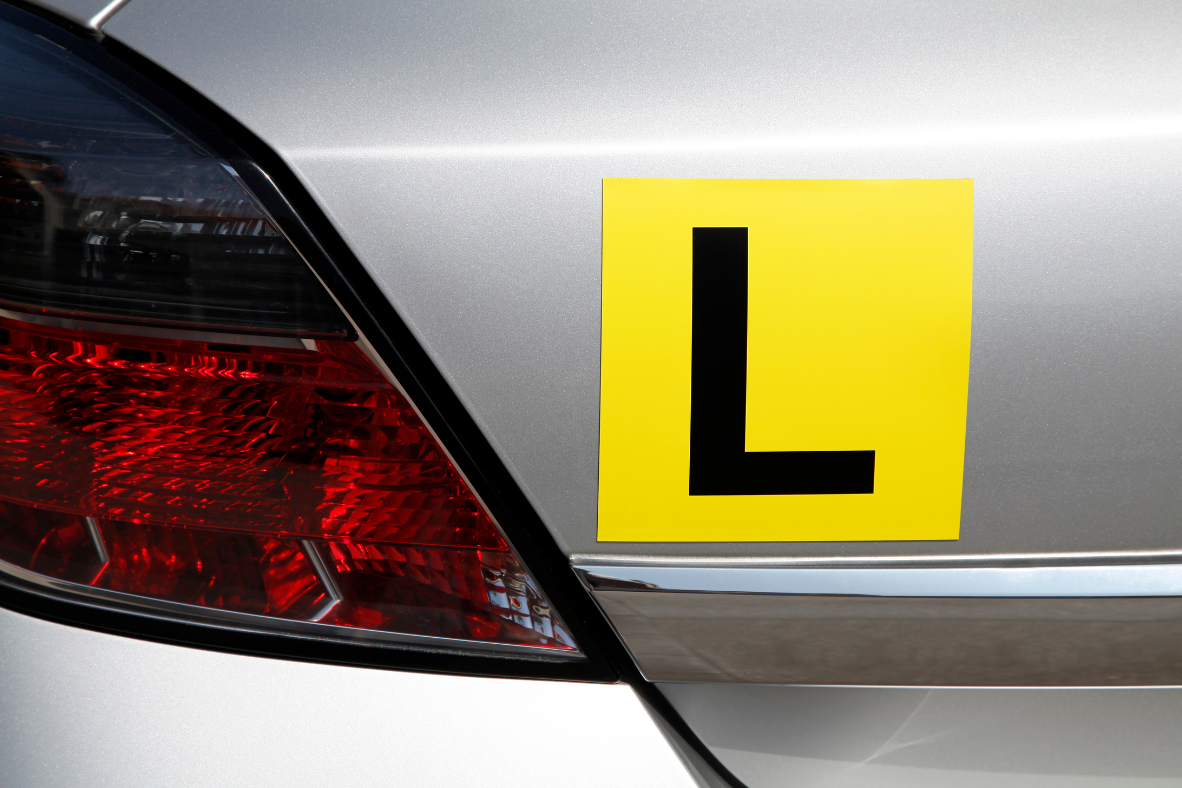 Responding to a question from Mr Love in Parliament last month, Transport Minister Rita Saffioti claimed she would provide a fair and equitable system and said, ‘we will continue to reform the system’.

“Clearly this has not happened, with two audits that have not been able to stamp out speculative and multiple bookings by driving instructors proving the problem still exists,” Mr Love said.

“Driving instructors making multiple online PDA bookings and preventing individuals from booking a driving test for three to four months was the very reason the audit was established.

“We cannot have some driving instructors rorting the system by buying bulk driving tests and on-selling them on social media for a marked-up price.

“Meanwhile, genuine individuals wanting to get their licence are having to wait three to four months to sit a driving test which is simply unacceptable.

“While we welcome the announcement of extra weekend slots being made available over the next two months, this audit process problem needs to be fixed.”

Mr Love said the Department of Transport had threatened to remove instructor access to the system if an instructor was found to be using it for a business advantage.

“It took questions asked by my colleague Member for Mining and Pastoral Neil Thomson in an Estimates hearing this week to reveal that the Department had to modify the PDA booking system to prevent ‘bots’ from making bulk bookings,” Mr Love said.

“I’m glad to hear the Department identified this problem but it was disappointing that the DoT is still looking for solutions to prevent speculative and block bookings by some instructors.

“West Australians should not be forced to wait until next year to do their driving test, so I encourage the Minister to act quickly.”