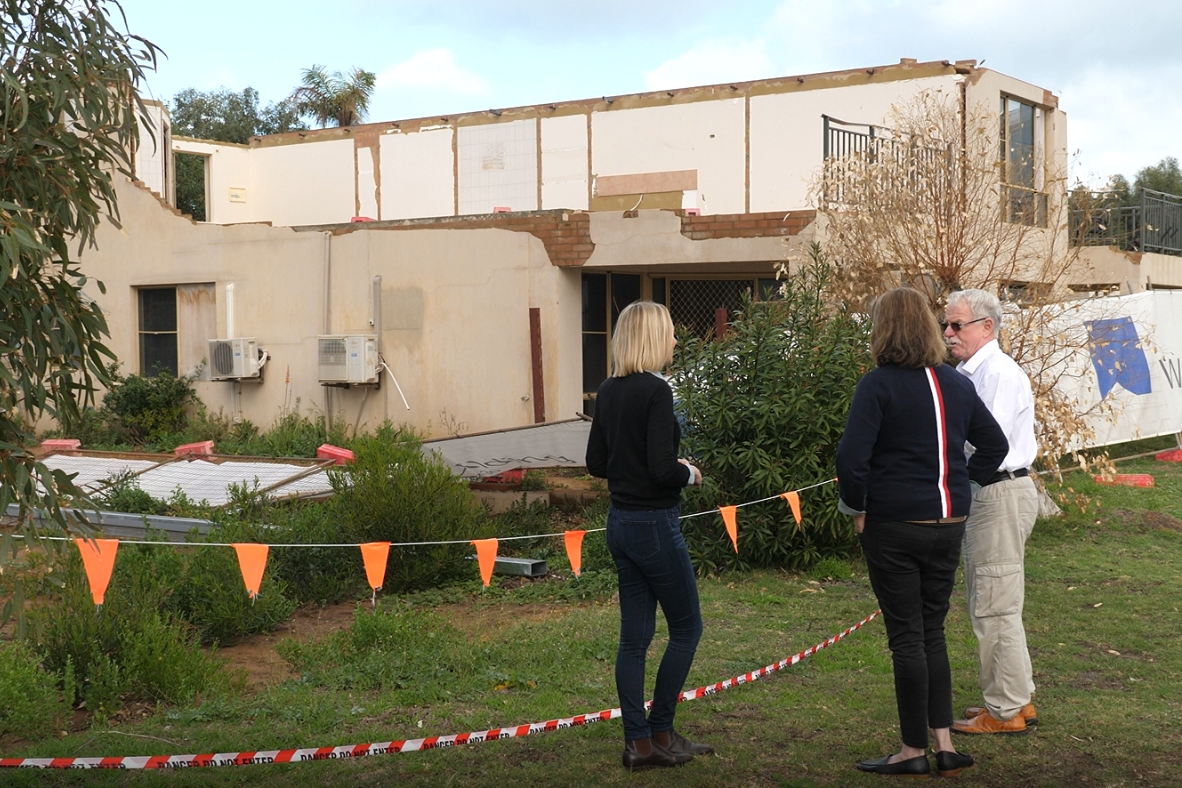 Answers received in Parliament this week show just $6.97 million out of the record $104.5 million Disaster Recovery Funding Arrangements (DRFA) for Cyclone Seroja recovery has been spent.

Shadow Minister for Emergency Services said the diminutive funding allocation showed the State Government was not making recovery efforts a priority ahead of another potentially damaging cyclone season.

“This funding equates to less than 10 per cent of the record $104.5 million DRFA funding the State Government promised to provide for recovery and is well below the amount the Emergency Services Minister quoted in Parliament in late October,” Mr Aldridge said.

The funding includes a total of $3.84 million across a range of grants programs to help cyclone impacted families, primary producers, businesses and local governments with rebuilding and clean-up operations.

A further $3.13 million was provided to the Department of Communities outreach and welfare program to offer specialist and mental health services across the region.

No other expenditure was identified out of the $104.5 million DRFA package.

In response to the new figures, Mr Aldridge has again called for the Minister to be referred to the Procedure and Privileges Committee for providing misleading or inaccurate answers to Parliament.

“It is now clear the Minister’s previous claim that over $25 million in DRFA funding has been spent is utterly false, and he has provided misleading figures to disguise the slow funding rollout for Cyclone Seroja recovery,” Mr Aldridge said.

“The Minister’s response casts a shadow over the integrity of the entire recovery program, and will be of serious concern for many families, businesses and communities still awaiting funding for their recovery.”

Mr Aldridge said he was particularly alarmed at the low uptake of the $45 million Recovery and Resilience Grant Program, which had dispersed a total of $531,000 for 123 applicants, with over 360 applications still waiting to be processed.

“This is the single largest grants program for families and residents who have incurred significant rebuild and clean-up costs, and it’s a continual source of disappointment and frustration this funding is not getting to those in need sooner.”