Premier and his Minister at odds over shortage of workers 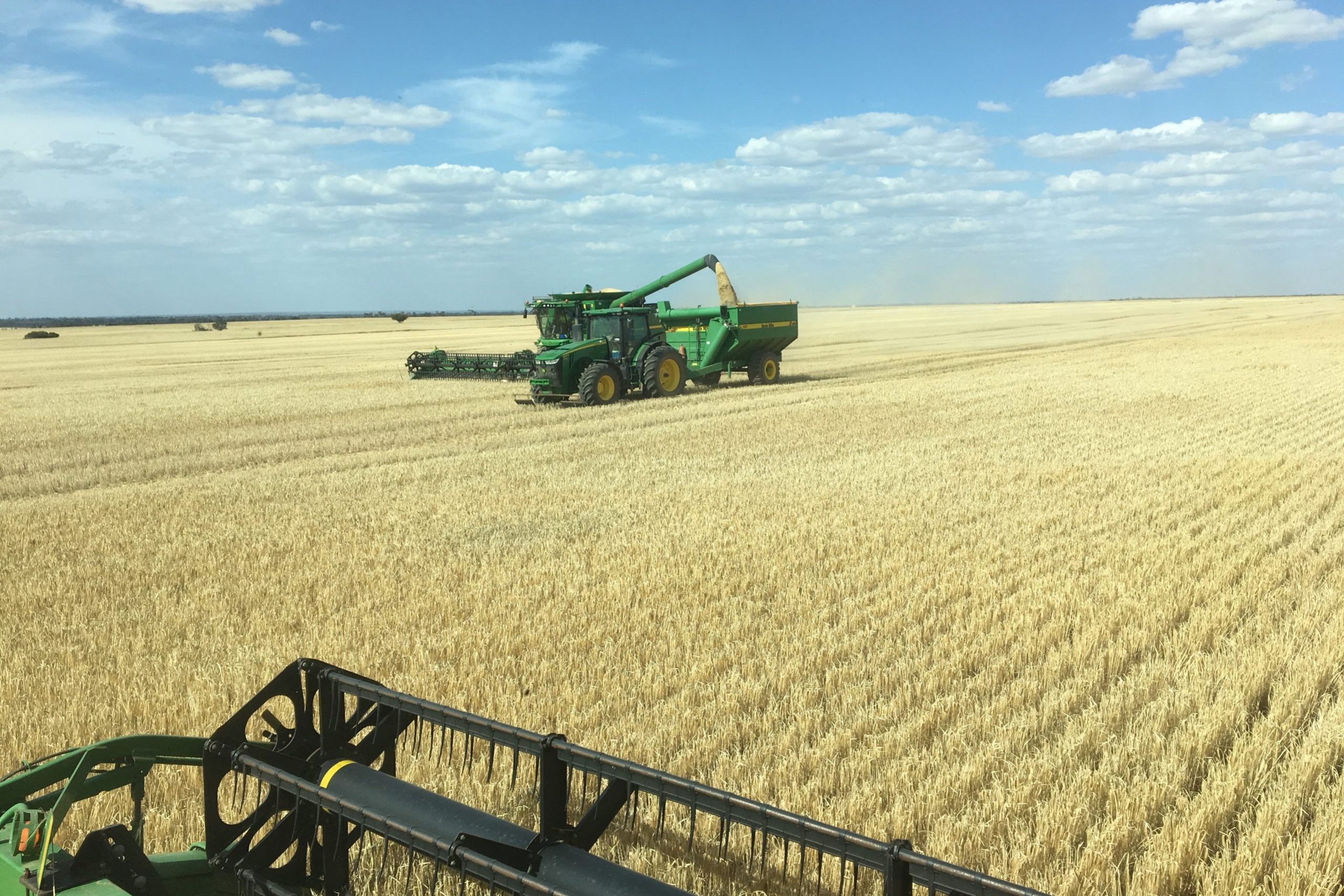 The Nationals WA have hit out at the Labor Government for leaving regional businesses confused and frustrated by their mixed messaging over worker shortages in key industries.

Leader Mia Davies said while the agricultural sector was struggling to find the manpower required for its peak production seasons, the Premier and Minister for Agriculture were at odds over whether international workers would be part of the solution.

“The Premier doesn’t want to accept that some agricultural work can’t take place without workers who have a level of expertise in their field, like shearers and farm machinery operators,” she said.

“On Tuesday, the Premier was steadfast in his view, telling Parliament that the hard border would stand and no international workers would be considered.

“That is at odds with what Minister MacTiernan who wrote in a letter to The Nationals less than 24 hours later saying, ‘I am optimistic about the prospects of sourcing labour from New Zealand, which we have strongly encouraged’.

“So when it comes to supporting farming industries worth around $10 billion to the State’s economy, the Labor Government can’t get their stories straight and hard-working businesses are left in limbo.”

Ms Davies said it was incumbent on the Premier to come to the aid of businesses struggling to stay operating because of limited access to workers as a result of WA’s hard border.

“We support and welcome investment to upskill and attract more Australians into the agricultural sector for the long-term, but we need support for the short-term solution,” she said.

“Our regional industries will need more than a website and an advertising campaign from the Labor Government and a simple call for Perth residents to head to the bush.”

“Within my electorate of Moore, shearers are needed immediately as well as specialised staff for the grain harvest, which is fast approaching,” Mr Love said.

“This needs urgent attention from this Government.”

Despite more than 100,000 West Australians losing employment as a result of COVID-19, Mr Love said little was being done to incentivise them to work regionally.