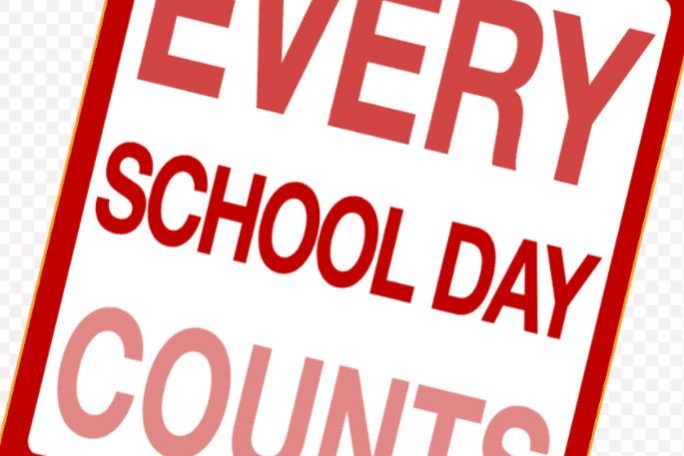 Member for Geraldton Ian Blayney says a reduction in truancy officers under the Labor Government is contributing to a rise in school absenteeism across the district.

In response to questions from Mr Blayney the Government confirmed the number of badged attendance officers in Geraldton schools fell after the last State election, as did average student attendance rates.

“The number of attendance officers has dropped by 41 officers in Geraldton over the last few years and this, coupled with the fact that the rate of student attendance fell to 80 per cent last year, strongly suggests truancy officers play a vital role in ensuring our kids stay in school,” Mr Blayney said.

“We all know truancy is a complex issue and solutions will need to encompass a range of ideas but the data speaks for itself, and clearly suggests truancy officer positions should be part of the strategy to tackle the issue of student non-attendance in our schools.”

Mr Blayney said school communities in Geraldton have been calling out for truancy officers to be reinstated for years and it’s something on which he has lobbied the Government.

“School aged children who are not at school can get into trouble and I can only see this problem getting worse unless there is some change in the process to address it,” he said.

“The provision of truancy officers’ details, or a contact hotline, would enable the community and businesses to report absent students to ensure their quick return to school, where the children can be questioned about their non-attendance.

“Having bought the issue up in Parliament several times, as well as writing to the Education Minister with suggestions relating to an initial trial in Geraldton, I recognise the current system isn’t good enough.

“Current processes to tackle student non-attendance are not only letting down our children and their families but also place an extra burden on police who end up having to deal with absentees on top of all their other duties.

“This is an issue to too important for the Labor Government to ignore.”