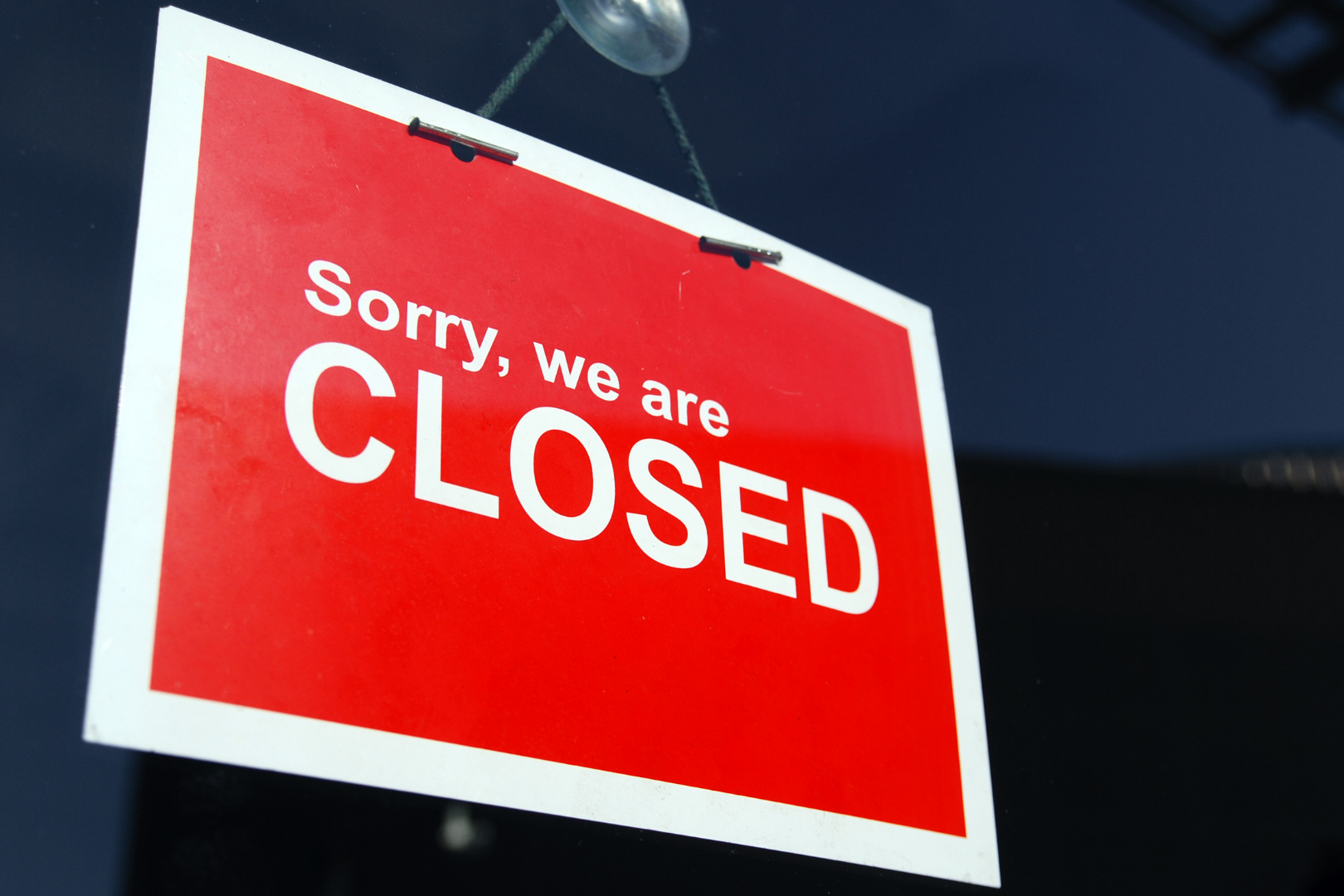 The Opposition has condemned the Premier for refusing to release a plan to safely re-open West Australian borders, after he once again refused to answer questions in Parliament on when and how borders would be relaxed.

Opposition Leader Mia Davies said WA remained the only State or Territory without a roadmap out of the pandemic.

“We have asked the Premier more than a dozen times over the past two weeks in Parliament to reveal his plan, but he has dodged and deflected on every occasion,” Ms Davies said.

“Instead, we have snippets of information shared in press conferences or when the Premier feels like letting the West Australian public in on parts of the plan.

“Families, businesses and the community are left frustrated and anxious as to when and how the borders will be relaxed and what that means in terms of restrictions.

“West Australians have made many sacrifices for nearly two years, and it is time they were rewarded with a plan that shows light at the end of this COVID-19 tunnel.”

Ms Davies said the Premier’s stubborn refusal to share details of a plan with the West Australian public was wearing thin and suggested the Government had failed to prepare despite the State’s enviable COVID-free status.

Shadow Health Minister Libby Mettam said it was imperative that the Labor Government consider all options to prepare for the inevitable outbreak of COVID-19 in WA, including the establishment of a COVID Care Centre which has been launched in South Australia.

“The centre aims to treat patients with mild or moderate conditions in an effort to take the pressure off hospitals once the South Australian border is re-opened to all states,” Ms Mettam said.

“When asked about the centre in Parliament today, the Health Minister instead talked about WA’s “gift of time” to prepare.

“The Health Minister hasn’t actually articulated how he is using that “gift of time” or displayed any real urgency to ensure measures are in place in time for an outbreak.

“It’s clear that with the lowest number of ICU beds per capita, lagging vaccination rates and a lacklustre health worker recruitment campaign, our health system should be better prepared.

“Given our hospitals are already under unprecedented pressure, understaffed and under-resourced, it’s essential any plan considers alternative methods of outpatient care to deal with any surge in cases.”