Premier says Australind is coming but what else is new? 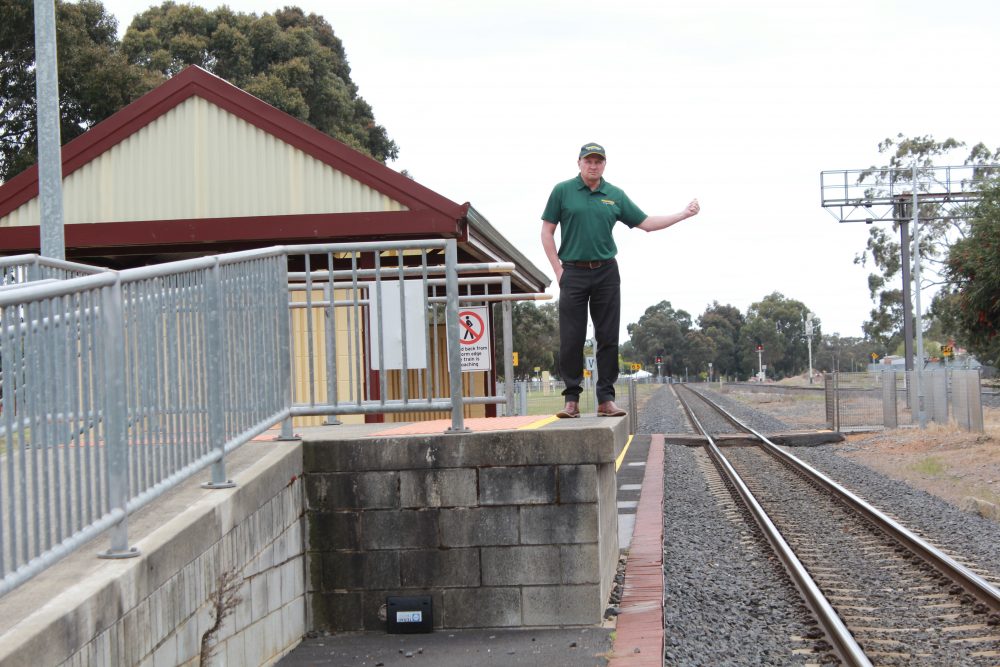 The Nationals WA have challenged the McGowan Government to come clean and admit its broken a key election promise to deliver a new Australind train for the South West.

Colin Holt, The Nationals local MP for the South West, said recent comments by the Premier that the new Australind would be delivered in “coming years” was a complete departure from Labor’s pre-election language.

“The Premier says the new train is coming – but that’s cold comfort for Australind passengers who have been putting up with constant delays and service outages,” Mr Holt said.

“The Premier is now trying to weasel his way out of the promise, blaming delays in finding a WA builder. It’s funny, Labor never seem to have such delays when it comes to Perth rail projects. We hear him trumpet a new Metronet announcement every other week.

“Perhaps the Premier could put the interests of the bush first for a change and expedite the Australind project.”

Mr Holt called on Mr McGowan to come clean with South West commuters who continue to be treated with disdain by the Labor Government.

“Two and a half years since Labor promised a new train and after putting up with 88 days of the Australind service being offline, South West residents still can’t get a straight answer out of Mr McGowan,” Mr Holt said.

“The question now is what will come first; the 2021 election or the new Australind?”

The Nationals WA transport spokesperson Vince Catania said the Australind debacle was yet another example of the regions missing out to make way for Labor’s metro-centric priorities.

“Every day there is some form of promotion of the progress the Minister for Transport is making to deliver Metronet for Perth,” Mr Catania said.

“The Premier himself has stated that Metronet is the reason the people of Bunbury are missing out on a reliable train service; that a new train for Bunbury won’t be purchased until they are ready to put trains on new lines in Perth first.”

Mr Catania said that in addition to stalling a reliable train service being delivered for Bunbury, Metronet will come at a significant cost to the people of WA.

“At budget time this year the McGowan Government told the people of WA that Metronet was a $4.1 billion project. Now the costs have blown out to more than $5.2 billion,” he said.

“Metronet remains the sole focus of the McGowan Government, and regional people are paying the price.”