Reassurance needed for parents ahead of Term One 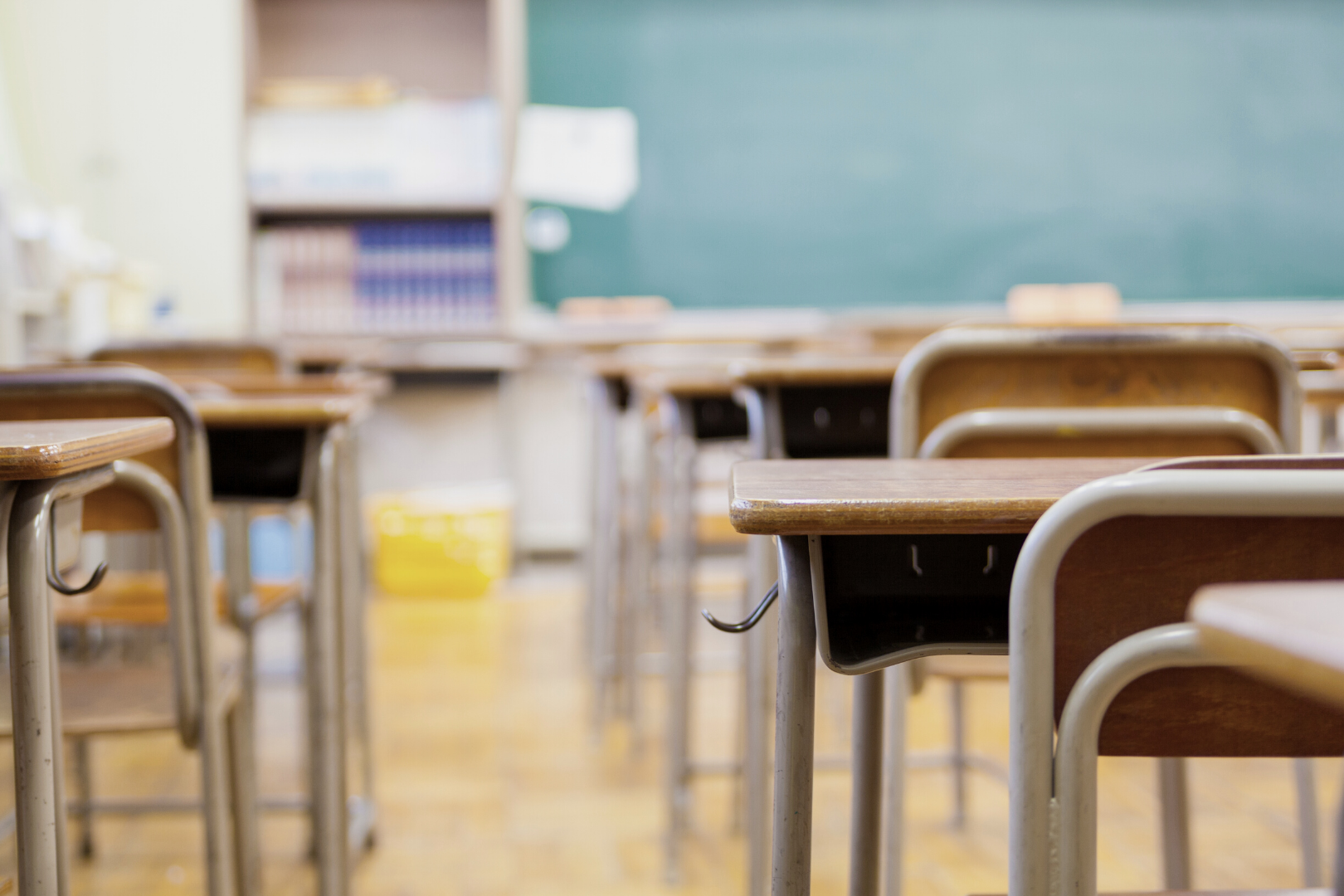 Shadow Minister for Education Peter Rundle has raised concerns regarding growing anxieties from parents who want to know what Term One will look like when students go back to school at the end of January.

Mr Rundle said families need reassurance about how schools will operate and whether public health measures will impact students, given the borders open just six days after school resumes.

“The Minister seems to want to hedge her bets and sit on the fence, by waiting to see what measures the Premier decides to introduce when WA’s border re-opens,” Mr Rundle said.

“This is not good enough, there needs to be at least preliminary plans released so that schools can prepare, and parents can be ready for whatever they have to face when Term One starts on January 31.

“Effective risk management considers every scenario, plans for contingencies and uses clear communication to keep communities informed – this Labor Government has been severely lacking in that department.”

Mr Rundle said the Minister for Education has been derelict in her duties, and when the pressure is on, she remains nowhere to be seen.

“The Minister has left parents and students trying to figure out how they need to approach the school year, all on their own.

“This Government has admitted it is sitting back and watching what is happening in the eastern states, but Western Australia’s school year starts in mere weeks – where is the value in watching and waiting?

“Reports by WAToday claim the Department of Education is ‘scurrying to ensure thousands of school staff yet to provide proof of vaccination do so’, which indicates there is real concern the Department and Minister have no idea what they will do come the first day of school.”

Mr Rundle said having enough teachers in front of classrooms will be a real concern, but the Opposition also worries about administrative staff who won’t be turning up for school as they are not vaccinated.

“They hold substantive positions which cannot be easily replaced and those key skills will be missing in Term One, when it is vital for the business of running a school to operate smoothly.

“The Minister needs to front up with a plan for the start of the school year – no-one expects the plan to be exact or inflexible, but clear communication from the Government is vital to allay the fears held by parents and students around what Term One will look like.”