Western Australia Worth Sharing is a $8.1 million, three-year funding initiative by Royalties for Regions through the $350 million Seizing the Opportunity Agriculture project.

Mr Redman said companies that agreed to be export partners would be able to licence use of the brand from the State Government free of charge, and incorporate it into their international marketing plans.

“This is a fantastic initiative which will put an international spotlight on the strengths of our State’s agricultural production,” Mr Redman said. 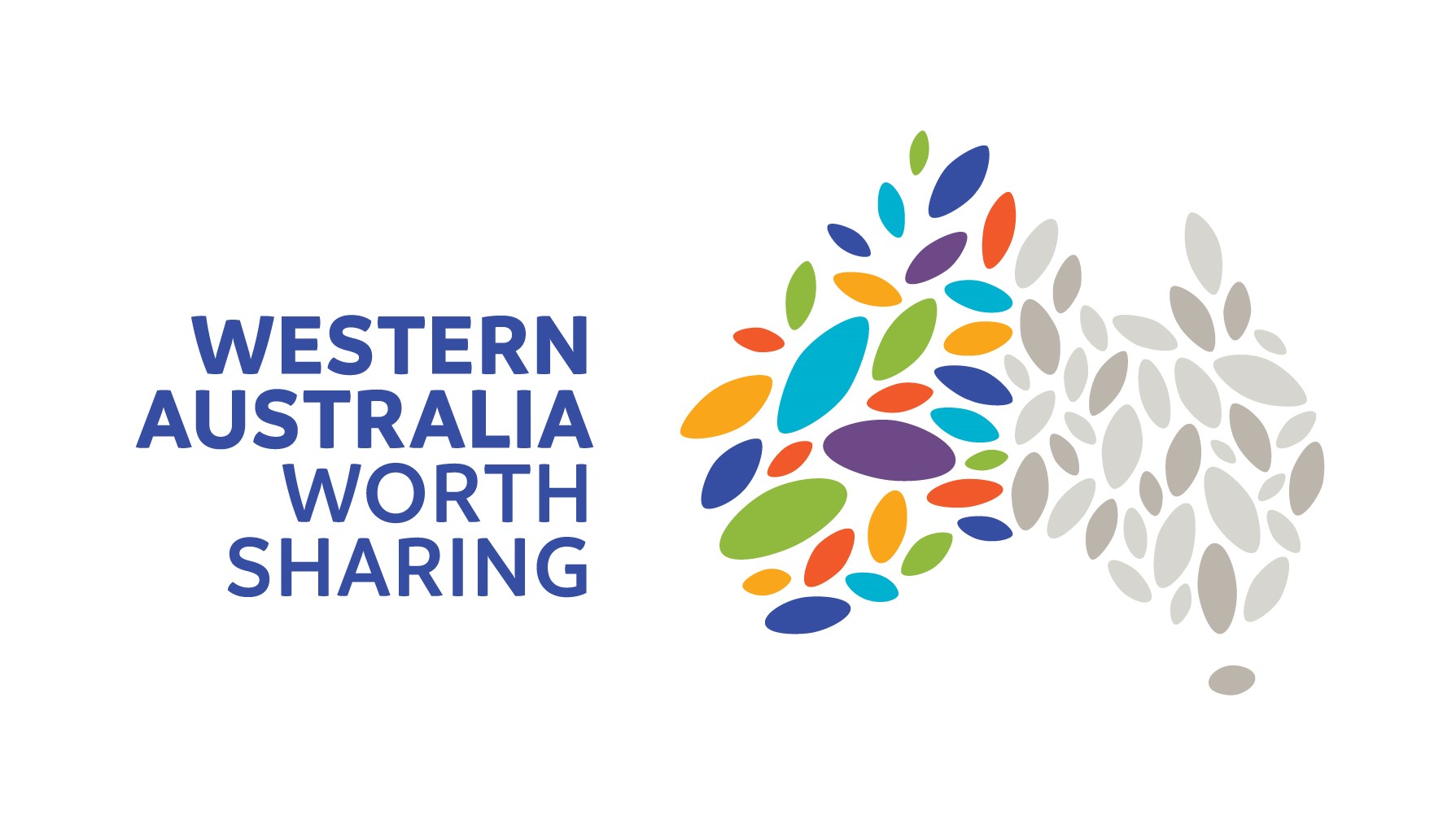