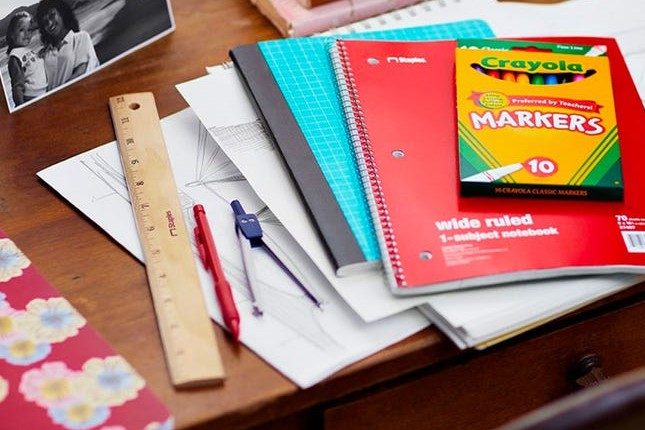 The Education Minister’s decision to scrap the COVID-19 restriction preventing regional boarding students leaving school during term two has been welcomed by The Nationals WA.

“As soon as the guidelines were set down by the State Government we had parents telling us they would prefer to keep their kids at home rather than have them locked away for nine weeks,” she said.

“Boarding students often return to their families or leave campus during term, especially over long weekends or breaks in courses.

“Last week we wrote to the Minister asking her to reconsider the restriction so today’s announcement that the restriction is to be relaxed will put those parents’ minds at ease.”

Ms Davies said with schools returning to mandatory attendance from next Monday it was imperative there were no impediments to getting boarders back to their residential colleges.

“We understand that because of social distancing requirements there are problems accommodating all students at Moora and Cunderdin colleges,” Ms Davies said.

“Families of those students will need clear guidance and support to ensure the students that can’t return aren’t disadvantaged.”

“The Minister said the State Government was following the recommendations of the AHPPC in setting the no-leave condition,” he said.

“However, the AHPPC had said boarding schools should focus on reducing off-campus visits not rule them out completely.

“Boarders would be mixing with day students so there was an inequity in the original directive.

“There will be many families who will happy that their children can now return to the residential colleges and be able to return home if needed.”

Mr Rundle took the opportunity to raise the matter in Parliament today on behalf of all families that had contacted The Nationals WA over the past three weeks.