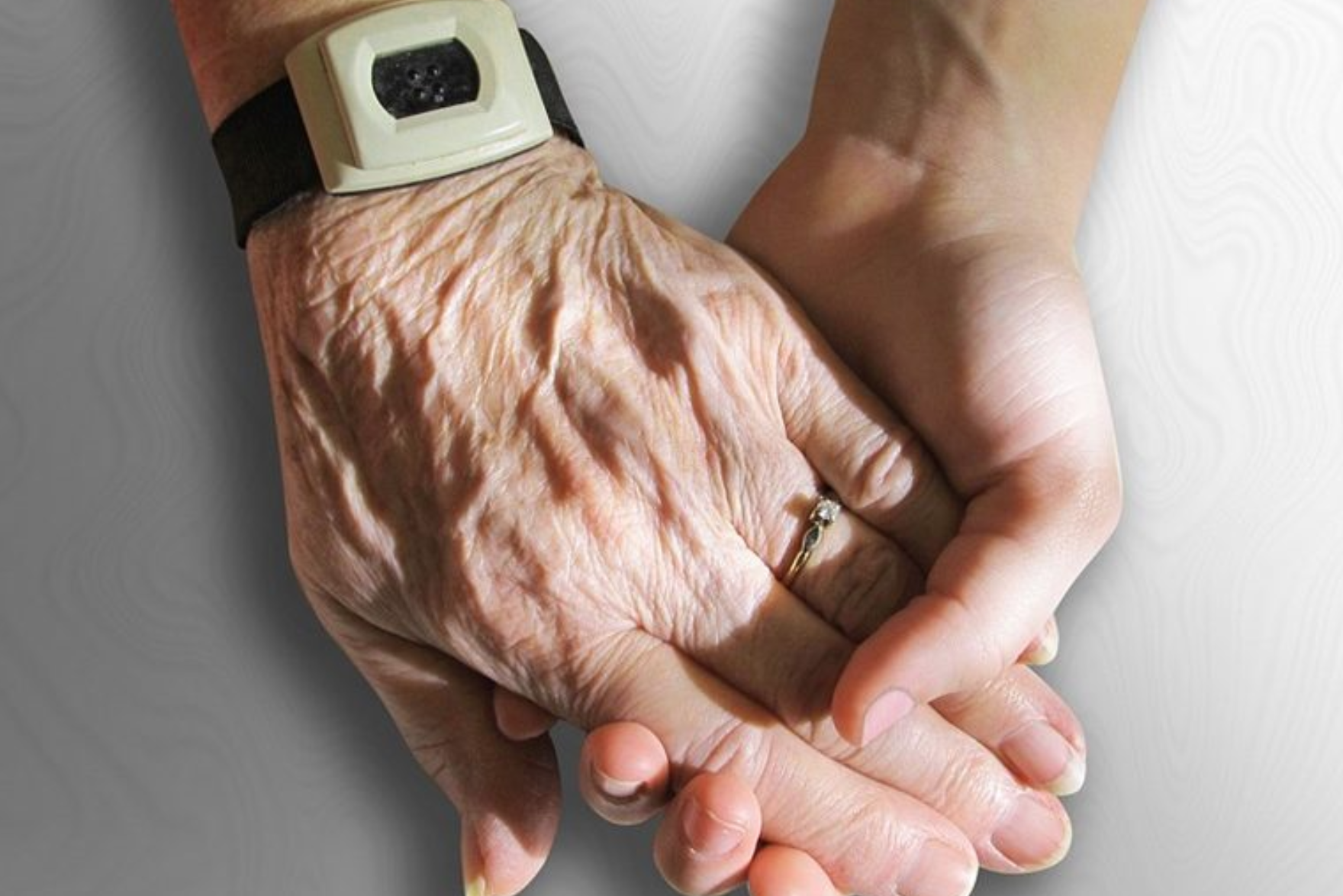 The Nationals WA welcome today’s announcement to further invest in regional palliative care services ahead of a debate commencing next week on the Voluntary Assisted Dying Bill.

Health spokesperson Hon Martin Aldridge MLC says any increase in healthcare is welcome in rural communities but is concerned the State Government’s announcement of more palliative support is more a political move than an attempt to solve real issues in regional WA.

“I am cynical that this decision was revealed just days before we debate Voluntary Assisted Dying legislation in the Upper House,” Mr Aldridge said.

“It has been clear for some time that palliative care has been underfunded in WA, especially in regional areas of the State. In some respects, it is unfortunate the spotlight is on palliative care now as a result of the Parliament considering VAD laws.

“Some of the most confronting and compelling issues that I have dealt with since my election has been supporting those in my electorate approaching end of life and the lack of services to support them.

“It is unacceptable that people in the bush have had to travel great distances to access these services at a time when they should be surrounded by family and friends and within a community they call home.”

Mr Aldridge remains concerned whether new funding for palliative care would meet the need across the State with the number of those ageing growing faster in regional areas.

“The State Government announced earlier this year there would be an extra $30.2 million for regional palliative care and so far we haven’t seen a dollar to improve services,” Mr Aldridge said.

“So I’m surprised we have another announcement today when the Government hasn’t rolled out anything from its first lot of funding.

“WA’s leading palliative care specialists estimate $100 million is needed to ensure every West Australian has access to services and the latest announcements still falls well short of that mark.

“If everyone across the State is to have real choices about end of life then we must make sure that end of life choices are reasonably accessible to those outside of the metro area.”