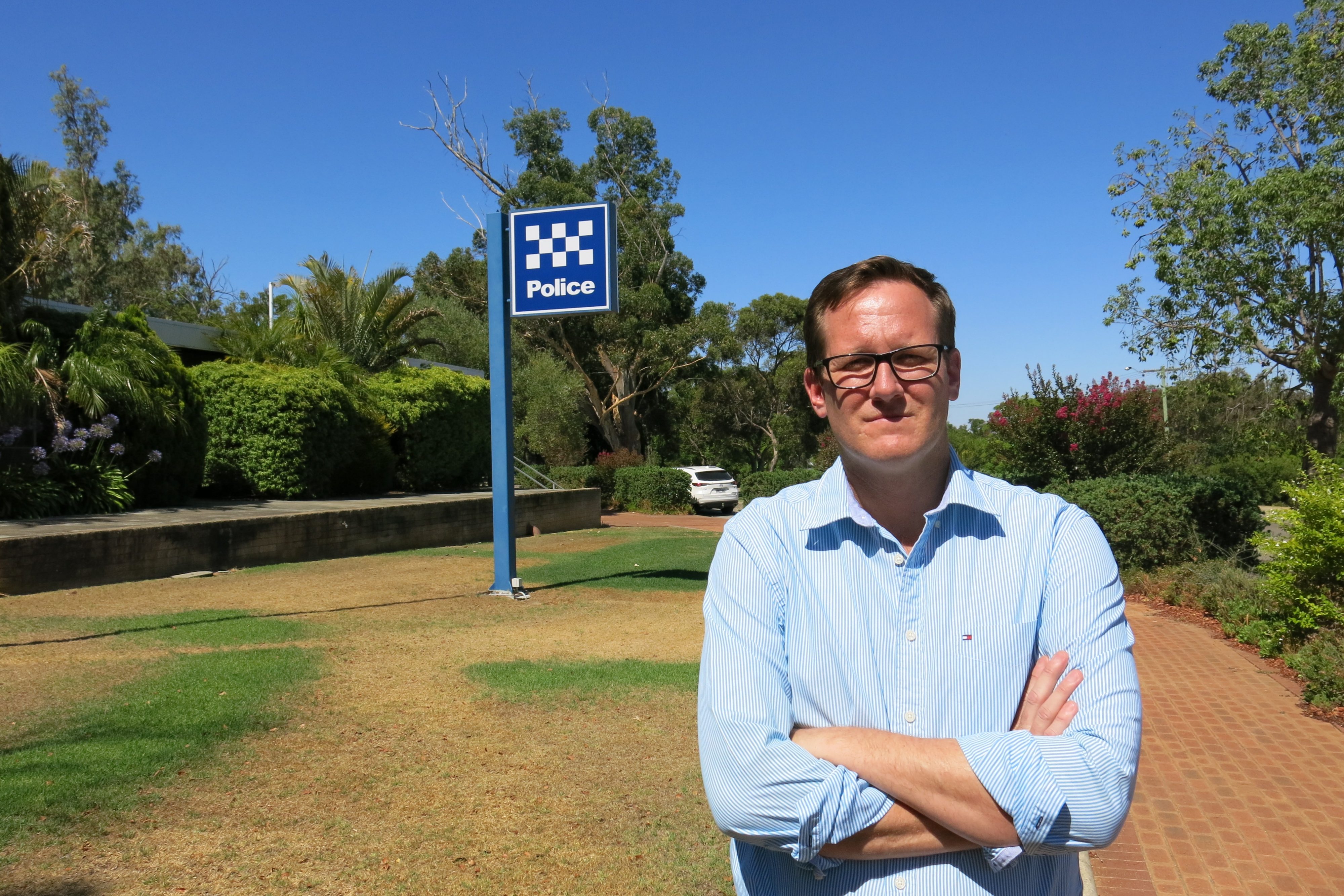 The Nationals WA are concerned the safety of communities across the State has been jeopardised by the
McGowan Government’s failure to provide enough regional police officers.

Questioning by The Nationals WA spokesperson for Police and Road Safety Hon Martin Aldridge MLC has
revealed there are 95 unfilled positions in rural police districts.

“It is unacceptable that the Minister for Police hasn’t ensured the regions have their full quota of officers,”
Mr Aldridge said.

“Rural areas aren’t getting the police cover they deserve and considering the concerns in particular areas
about rural crime, illicit drugs and traffic enforcement these Police shortages are not assisting.”

Mr Aldridge highlighted the Wheatbelt was down 18.25 full-time officers from the WA Police Force’s own
authorised staffing requirements.

“With the Mid West Gascoyne district 16.5 officers below its required quota, South West 19.17 under the
mark, Goldfields-Esperance down 20.5 officers and Great Southern 5.7 staff short, there is a very uneasy
mood among those communities,” Mr Aldridge said.

“Our regional Police are often the frontline of government in the bush and being 95 officers short has a
measurable impact on policing and puts undue pressure on other members of the Force to fill the gaps.

“In early September $1 billion of illicit drugs was seized by chance off the Mid West coast following the
disbanding of WA’s only regionally-based water Police vessel, leaving the Force relying on fishermen and
marine rescue volunteers for surveillance and transport.”

“We know that road safety in regional WA is tragically far worse than in metropolitan areas on every count
and despite this our Police numbers are dwindling,” Mr Aldridge said.

“The McGowan Government’s city-centric focus coupled with the ongoing pay dispute with officers does not
suggest that the Police Minister will deliver for regional policing.”