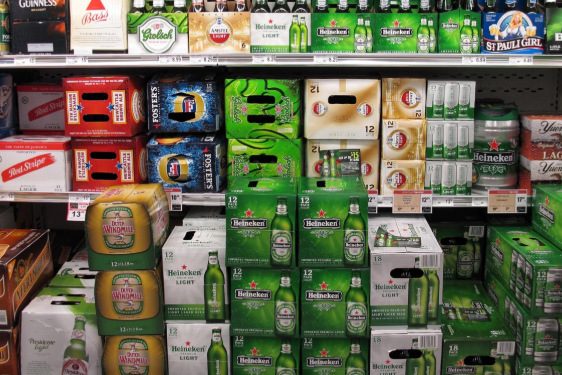 The Nationals WA Deputy Leader Jacqui Boydell says the McGowan Government has left Pilbara residents in the dark over the implementation of a Banned Drinkers Register.

In response to questions in Parliament, Minister for Racing and Gaming Paul Papalia conceded no money had been spent on implementation of a Banned Drinkers Register, more than 12 month after it was proposed amid great fanfare.

“The register was supposed to be in place in Port Hedland, Karratha, Onslow, Tom Price, Newman and Paraburdoo before the end of 2018 but we’ve not seen anything yet,” Ms Boydell said.

“Now we don’t even have a start date so the McGowan Government continues to create confusion and uncertainly for retailers and community groups.

“We need the Minister to stop dragging his heels and show some leadership by implementing the Banned Drinkers Register, together with the comprehensive wrap-around services needed to support those with alcohol misuse issues.”

In the Pilbara News on the 13th February 2019, Member for Pilbara Kevin Michel said the McGowan Labor Government “will not shy away” from a Banned Drinkers Register.

Three months later Minister Papalia said, “If we do not meet the target of the first half of the year, it will be soon afterwards.”

Yet, by the end of September, there is not a single piece of correspondence between the Minister and the Director General of the Department of Local Government, Sport and Cultural Industries available for tabling in Parliament.

And there is not a single cent spent on progressing toward the set-up of a register.

“Earlier this year it was revealed there was a $320 million underspend in the Royalties for Regions budget,” Ms Boydell said.

“There is no doubt that if Kevin Michel really valued a BDR, he could have pushed for it to be implemented using a small portion of this underspend.

“Instead, once again, we see him toeing the Labor Party line, backing investment in the metropolitan area while those of us in the regions miss out.

“We have begun the slow slide back to the bad old days before Royalties for Regions, when country residents were left to make do with their lot.”