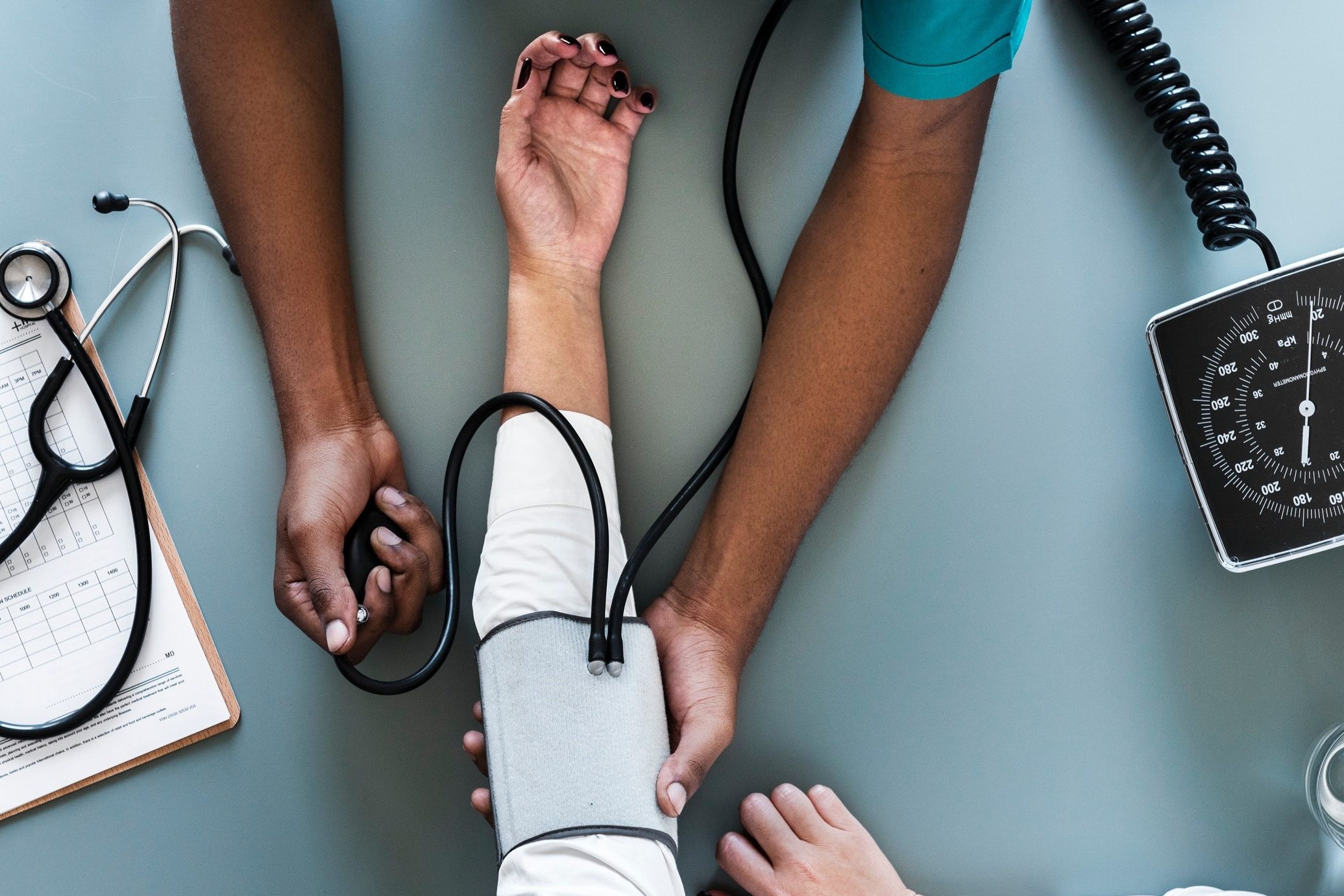 Regional communities across the State are grappling with health professional shortages, crumbling hospitals and volunteer burnout as the McGowan Government fails to invest in regional health services according to The Nationals WA.

Yesterday in Parliament The Nationals led a debate calling for the Government to prioritise investment in health services over big ticket spending in Perth.

“Around the State we have GP shortages, increases in violence toward hospital staff, workforce shortages, and a Patient Assistance Travel Scheme that needs urgent review,” Ms Davies said.

“It is reaching a crisis point when there are 109 GP vacancies across regional WA and the need for a further 31 locum GPs.”

Information gathered by The Nationals through a survey of regional local governments show a worrying trend that Councils and their ratepayers are stepping into the breach at great expense.

“We still compiling all the data but I can point to Councils that are contributing between $50-300,000 in salary plus a car, home and medical clinic to attract and retain a GP in their community,” she said.

“The Minister cannot simply say this is a Federal issue and not his responsibility, in many of our towns the State-managed hospital or nursing post is reliant on the GP for their emergency department and admissions.”

The Nationals also argued that the subsidies and structure of the Patient Assisted Travel Scheme should be revisited.

“The Minister for Health side-stepped a question on this on Tuesday and again during the debate on Wednesday, he has dropped the ball and didn’t want to admit it,” Ms Davies said.

“His response that the Government would continue to make sure that WA country patients get the support they need was qualified with the weasel words ‘as we can afford it’.

“This Government has had windfall revenue to bolster their Budget bottom line, enjoying high iron ore royalty returns, and the sale of a number of Government assets.

“It’s time to put health ahead of Metronet and other non-essential election commitments and make regional health a priority.”