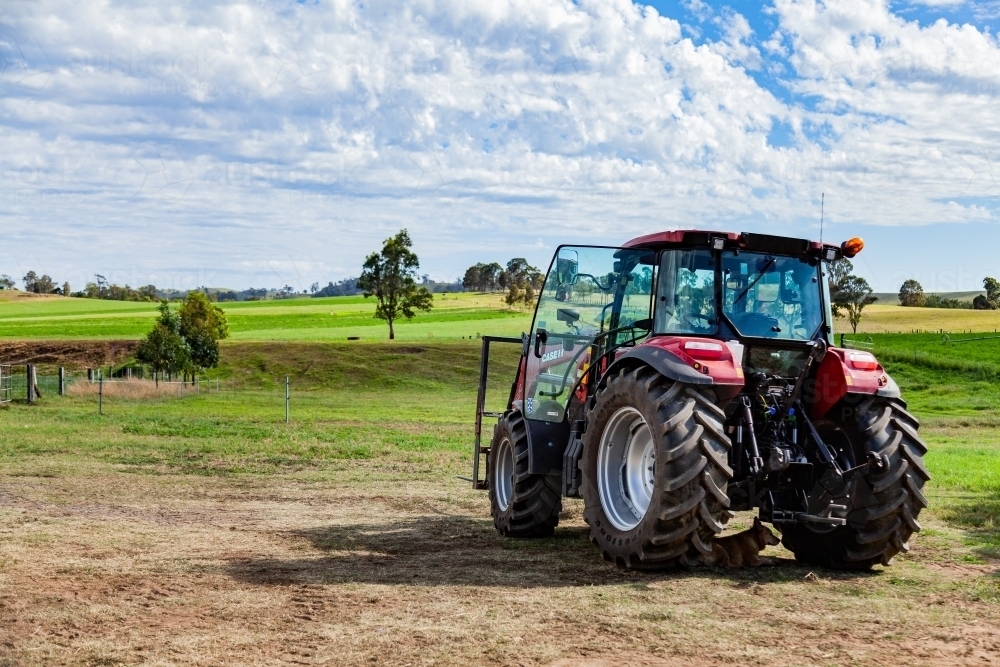 The Nationals WA have welcomed a commitment by Main Roads to revise the public holiday curfews associated with the movement of heavy agricultural vehicles around Easter and Christmas.

Agricultural spokesperson Colin de Grussa said there had been great angst among the agricultural sector when they became aware of the public holiday curfews.

“While the State Government claim these curfews have been in existence for several years, many farmers first became aware of these curfews following changes to the Agricultural Pilot Operational Requirements announced by Main Roads last month,” he said.

“These curfews include a six day movement ban around Easter and an 11 day movement ban in December and January for heavy agricultural vehicles, despite the fact that these are crucial times for seeding and harvest activities in much of the State.”

“This means a farmer using a minor local road, 100 kilometres off the highway and totally removed from any increase in tourism traffic would be breaking the law and voiding their insurance if they wanted to move machinery a short distance between farms or paddocks.”

During a briefing between The Nationals WA and Main Roads this week, a commitment was given to revise the curfew system to make it more appropriate for farmers. An update is expected to be provided by the end of October.

Member for Roe, Peter Rundle, said Main Roads also intended to implement an additional notice for agricultural vehicle movement in the near future.

“Main Roads currently has the option of allowing heavy agricultural vehicles to be exempt from needing a permit if they meet notice conditions, however the existing notice is limited to vehicles less than 2.5m in width,” Mr Rundle said.

“An additional notice is being developed by Main Roads and is expected to be put into place by the end of October, which will allow a greater range of heavy agricultural vehicle movements without the need for a permit.”

Mr Rundle also encouraged Main Roads to increase their communications with the farming sector in response to these changes.

“There has been much angst in the farming sector around the Agricultural Pilot Operational Requirements, and it is important that farmers receive accurate and timely information about any new requirements.”