Resources to reduce violence at Geraldton hospital need to be revealed 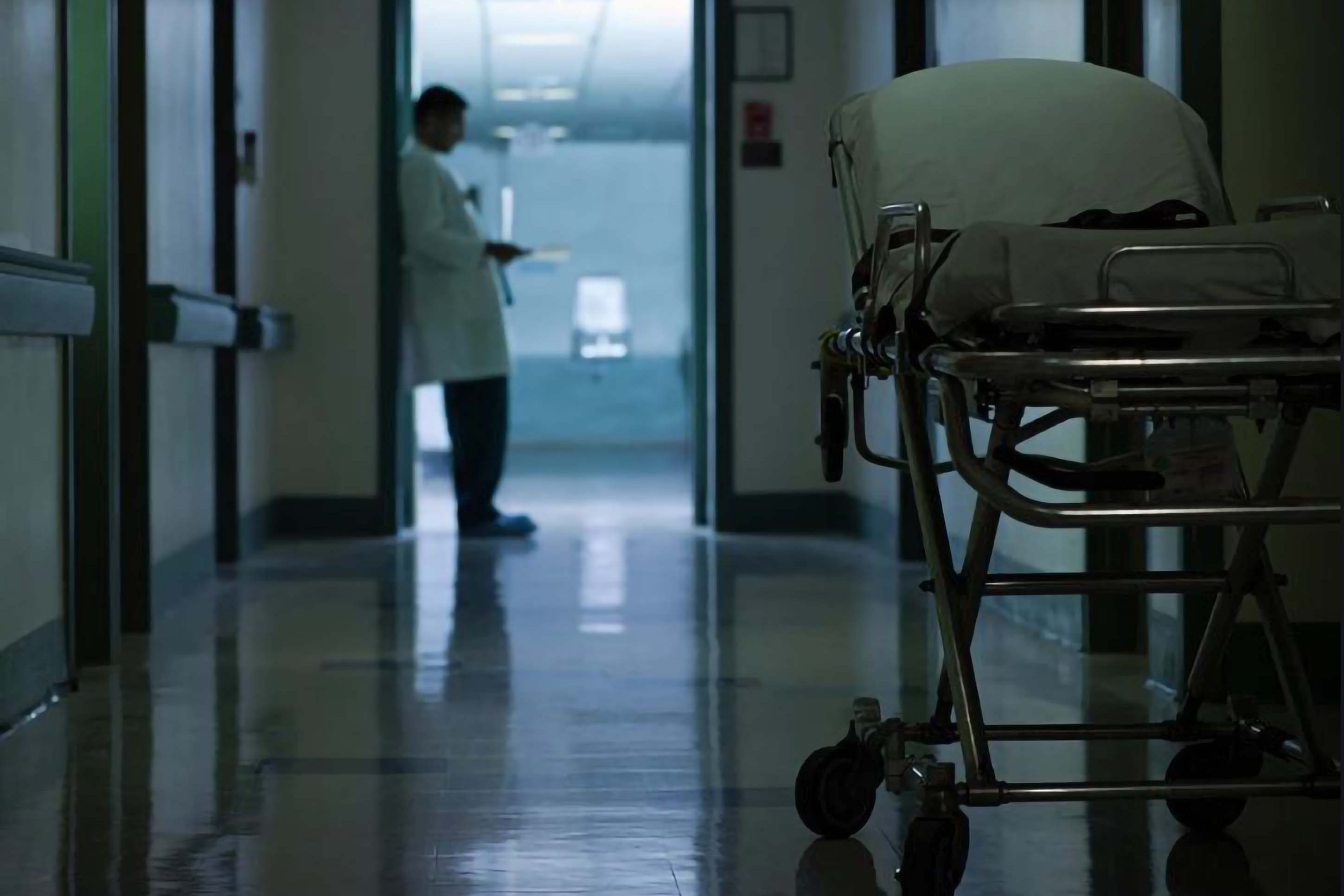 Member for Geraldton Ian Blayney is calling on the McGowan Government to outline how much of the $5 million Government funding aimed to reduce violent and aggressive behaviour in hospitals will be allocated to Geraldton Hospital.

Mr Blayney questioned the Minister for Health in Parliament earlier this week after The Nationals WA revealed there has been 38 code black incidents at Geraldton hospital between January and August this year.

“The number of incidents of violent and aggressive behaviour at Geraldton hospital has continued to increase throughout the year, and there were 10 code blacks at the hospital in July alone,” Mr Blayney said.

“This is completely unacceptable, especially considering funding was announced some time ago to go towards tackling such issues.

“The Minister needs to start outlining how much of the $5 million in allocated funds will be distributed to the Geraldton Hospital instead of avoiding the issue when questioned in Parliament.

“Recent events in Geraldton have bought home to all of us that mental health is an issue that we are not dealing with particularly well.

“We are still waiting for the step up, step down service even though the previous Government had already drawn up concepts briefs for a Midwest Acute Psychiatric Unit.

“The community cannot afford for the delivery of mental health facilities to take this long, especially when this Government continue to cut essential health services such as the Geraldton Sobering Up Centre and Cameliers Guesthouse.

“Geraldton residents and hospital staff are still waiting for extra resources to be provided and it’s about time the McGowan Government be more transparent when discussing funding that will make a significant difference in the community.”