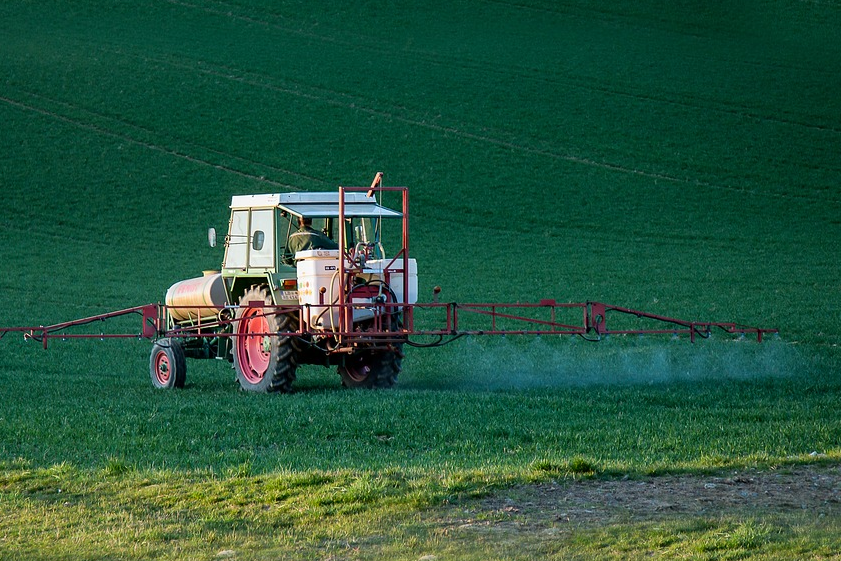 Local governments that stop using a common herbicide relied on extensively in agriculture will set a dangerous precedent for others to follow according to The Nationals WA.

Party Leader Mia Davies said the City of Wanneroo’s decision to conduct a review of the use of glyphosate was alarming, misinformed and not supported by scientific findings.

“A 2016 review by the Federal Government’s Australian Pesticides and Veterinary Medicines Authority concluded exposure to glyphosate does not pose a carcinogenic or genotoxic risk to humans,” said Ms Davies.

“Opponents to the use of glyphosate point to an International Agency for Research on Cancer report but don’t read the fine print.

“According to the IARC, glyphosate poses as much danger to humans as eating red meat or drinking a beverage above 65° Celsius. A regular coffee is served at a hotter temperature.”

Glyphosate is an essential part of WA farming and any attempts to restrict its use would damage our broadacre cropping sector estimated to be worth $4.9 billion to the State’s economy.

The chemical allows farmers to control weeds without the need to plough or till the soil, maintaining soil nutrients and reducing the loss of water.

More than 800 scientific studies and independent regulatory safety assessments support the fact that glyphosate does not cause cancer or environmental harm.

Member for Moore and The Nationals WA local government spokesman Shane Love said the City of Wanneroo has no authority as a herbicide regulator.

“The City of Wanneroo needs to recognise that the Australian Pesticides and Veterinary Medicines Authority has declared glyphosate is safe for growers to use,” Mr Love said.

“It is of great concern that the leaders of the City are pushing this agenda and I expect it will be met with serious pushback from local government colleagues from regional Western Australia.”