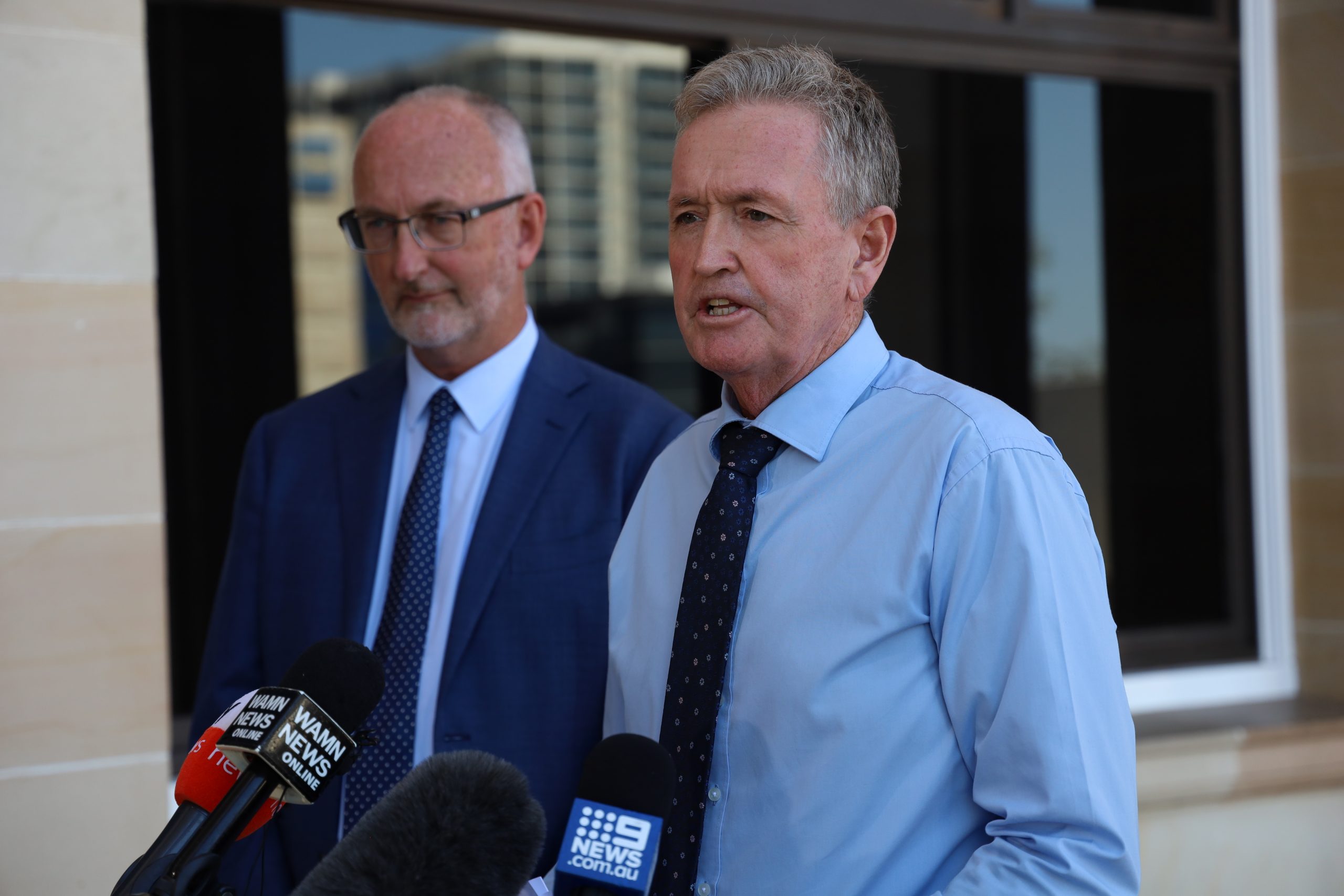 The Opposition has slammed the McGowan Government’s decision to close the Armadale train line for 18 months, leaving commuters in limbo and snubbing their own election promise.

Shadow Transport Minister Shane Love said the line closure will not only cause traffic chaos in Perth but will also cut Bunbury off from WA’s capital city by rail.

“This is not just a major disruption for West Australians, it’s also the McGowan Government breaking an election promise they made to people of the South West,” Mr Love said.

“At the 2017 election, now Member for Bunbury Don Punch promised a new Australind train would be on the tracks by 2023.

“Given work on the Armadale line is expected to begin in 2023 and will see the line closed for 18 months, the Government has guaranteed they will not be able to deliver on that promise.

“The Australind train is a vital connection to Perth and is used by students, workers and travellers daily but the McGowan Government is too focused on Metronet to deliver a much-needed upgrade to the South West service.”

“The McGowan Government and Mr Punch have not put forward any coherent plan to provide effective transport solutions during the lengthy closure.”

Mr Love said the Australind service has already suffered through years of long disruptions and has been plagued with mechanical failure and repairs.

“In February 2021, the service was disrupted by maintenance for more than two months, only to be taken back off the rails 12 days after works were completed,” Mr Love said.

“South West residents were already fed up by the constant disruptions and have now been let down even by their local member – this is another example of Labor putting regional WA last.”