With border to open, review of mandates should be priority 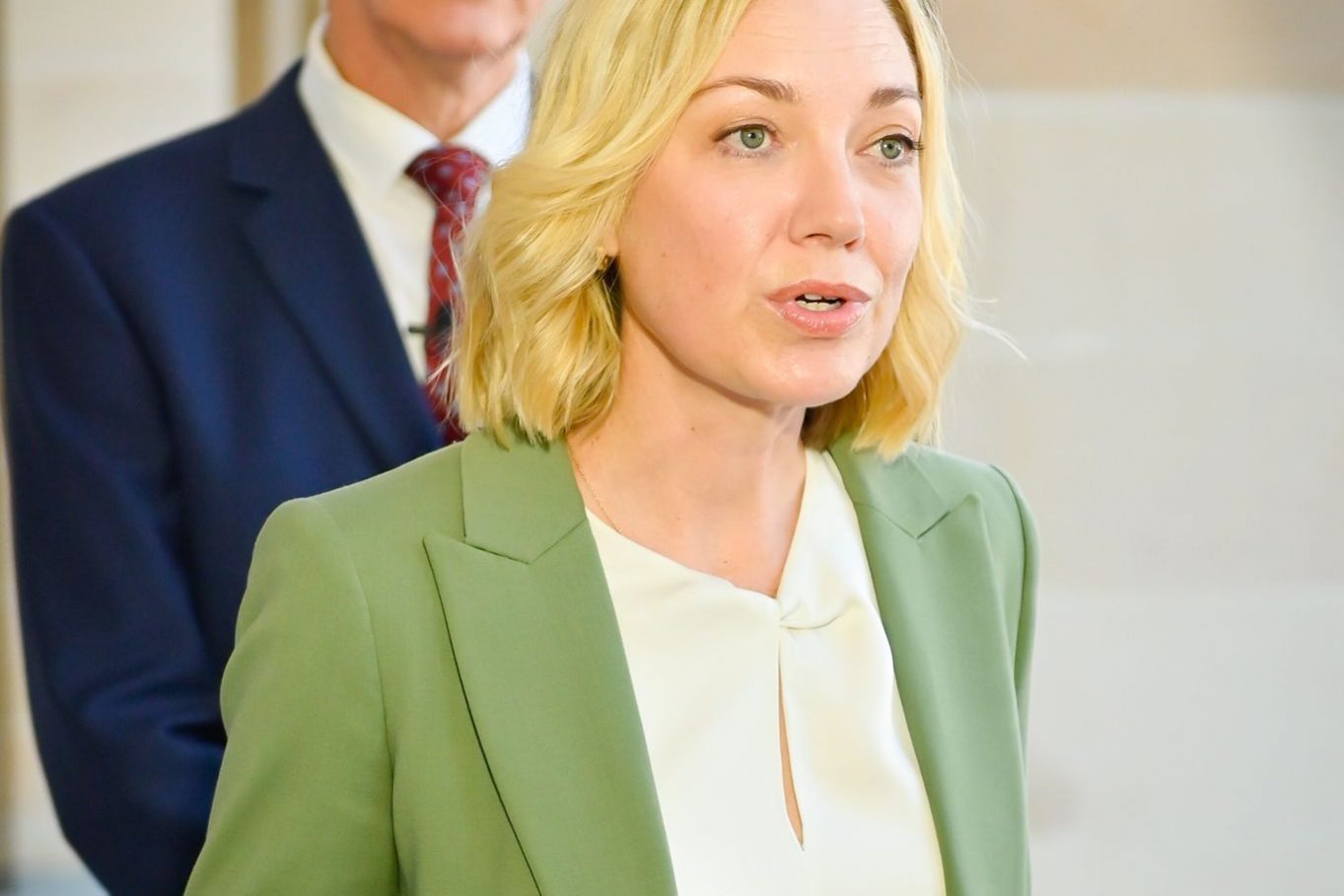 The Opposition has called for the Premier to outline his reasons for keeping remaining mandates in place, after the proof of vaccination requirement for bottle shops was dropped instantaneously.

Opposition Leader Mia Davies said a review into the current mandates must be expedited, and any that are still in place are proportional and reasonable.

“WA has some of the highest first and second dose rates in the world and we’re on track for very high booster rates as well,” Ms Davies said.

“Mandates were brought in to rapidly increase uptake of the vaccine and we have achieved this at very high rates.”

Ms Davies said mandates could remain for high-risk or vulnerable environments such as hospitals and aged care settings but must be supported by unequivocal health advice.

“But in the case of hospitality venues and small businesses that have been left to police these rules, we want to see the justification for the mandates to continue.

“Given we are about to see a suite of new rules and restrictions come into place from Monday, the Premier must complete the review of all mandates swiftly.”

Leader of the WA Liberals Dr David Honey said the announcement of the border reopening by Premier McGowan was a long way from a return to normalcy.

“The Premier needs to urgently justify the continuation of the vaccination mandates,” Dr Honey said.

“Business is carrying the burden of enforcing his mandates and it is not at all clear that they serve a useful purpose any longer – it would be a misuse of mandates if they exist simply to punish unvaccinated people.

“It is not clear why the current mandates are required – for example, the Premier is yet to explain why the bottle shop mandate suddenly became redundant, what changed in 24 hours?

“It is important to note that West Australians are now the most vaccinated people in the world, we need a clear understanding that the restrictions and mandates are justified on medical grounds given our very high vaccination levels.

“In addition, a large number of medical experts and epidemiologists are now saying that the mandates have served their purpose and it is time to end them, as has happened in Victoria.

“That is why the Premier needs to review the justification for the mandates now,” said Dr Honey.