Remembering WA’s brave women who served in war and conflict 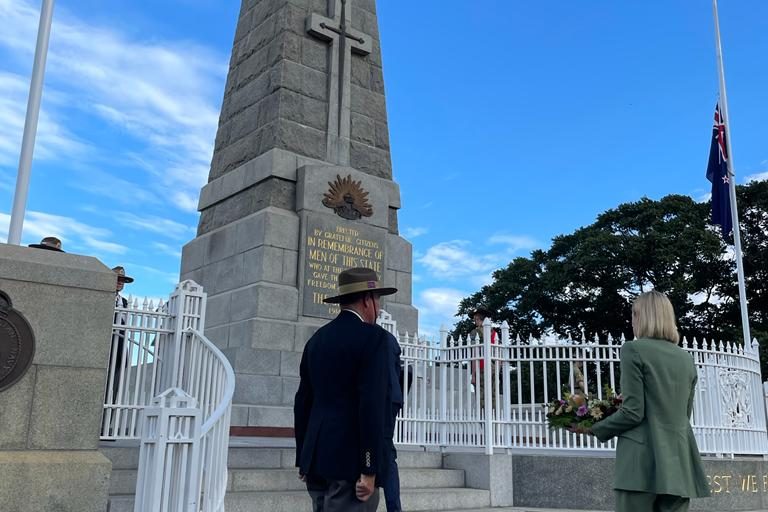 Opposition Leader Mia Davies has paid her respects during a sunset service at the State War Memorial to mark the 70th year of the Women’s Royal Australian Army Corps.

“The WRAAC Corps Day has been tradition for decades and it was heart-warming to attend the service and pay respect to those women who served their country,” Ms Davies said.

“WRAAC broke boundaries when it was created in 1951, and saw women take up a variety of roles from warrant officers and coders, to performing clerical work and general duties.

“2021 marked 70 years since the formation of WRAAC’s but due to COVID-19 restrictions, the anniversary celebrations were postponed to this year.

“I thank the WA branch, including the more than 110 members, for inviting me to attend and pay my respects to the incredible women who worked and served our nation.”

“The compassion shown by those members should be reflected throughout our community, as we recognise their dedicated service to looking after our wounded and sick.

“Now more than ever, we must recognise the life-saving work of medical staff and health professionals, as we face potentially the greatest health challenge in WA’s history.”