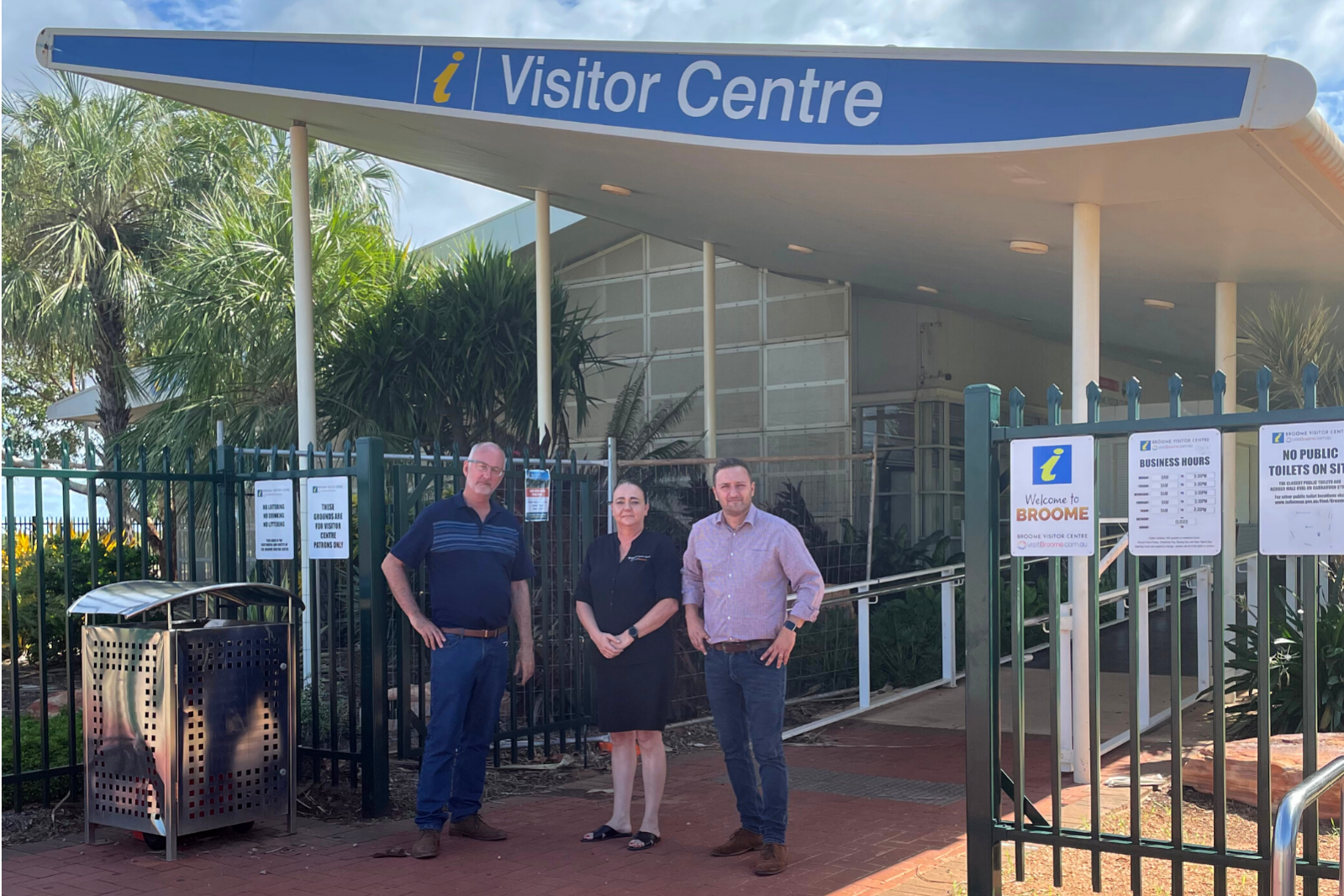 Shadow Minister for Tourism Vince Catania has called on the Labor Government to provide tourism operators with clarity and certainty, by setting a date for the re-opening of WA’s borders.

Mr Catania warned some businesses in the tourism sector face obliteration if they are not provided with a set reopening date soon.

“While today’s announcement of financial assistance might help those who are eligible, the funding package reeks policy on the run,” Mr Catania said.

“The Premier clearly has a lack of understanding of what is happening on the ground, particularly in the northwest of the State which is bracing for the upcoming peak tourist season.

“Having just toured the Kimberley, the message from local operators has been clear – the Premier’s claim that ‘tourism in the north has never had it so good’ is far from the truth.

“Many businesses, especially in the Kimberley region, rely on interstate and international travellers to make up 60-80% of their income and the past two years has been a constant struggle for them.

“This assistance will be a drop in the ocean for those who have lost hundreds of thousands of dollars, and those who continue to struggle with staff shortages and restricted ability to trade.

“The future for many tourism businesses in the north still hinges on being able to draw a line in the sand and start planning around an opening date but right now, they have no certainty.”

Mr Catania said for some businesses, the compensation has come too late, with three businesses in the Kimberley already shutting up shop.

“Others are now staring down the barrel of forced closures and worse still, there is an increasing number of operators struggling with their mental health and well-being due to the lack of certainty.

“The rising costs in the bush has also added pressure for regional tourism operators as fixed costs such as insurance, freight and utilities continue to increase, while trade levels have ground to a halt.

“Add to this the underlying concern around regional borders being impacted if vaccination rates don’t meet expectations, and the situation for locals becomes even more exacerbated.

“The Government must immediately set a date to reopen the borders to help WA’s tourism sector plan a way forward, re-build confidence and entice travellers back into WA.”