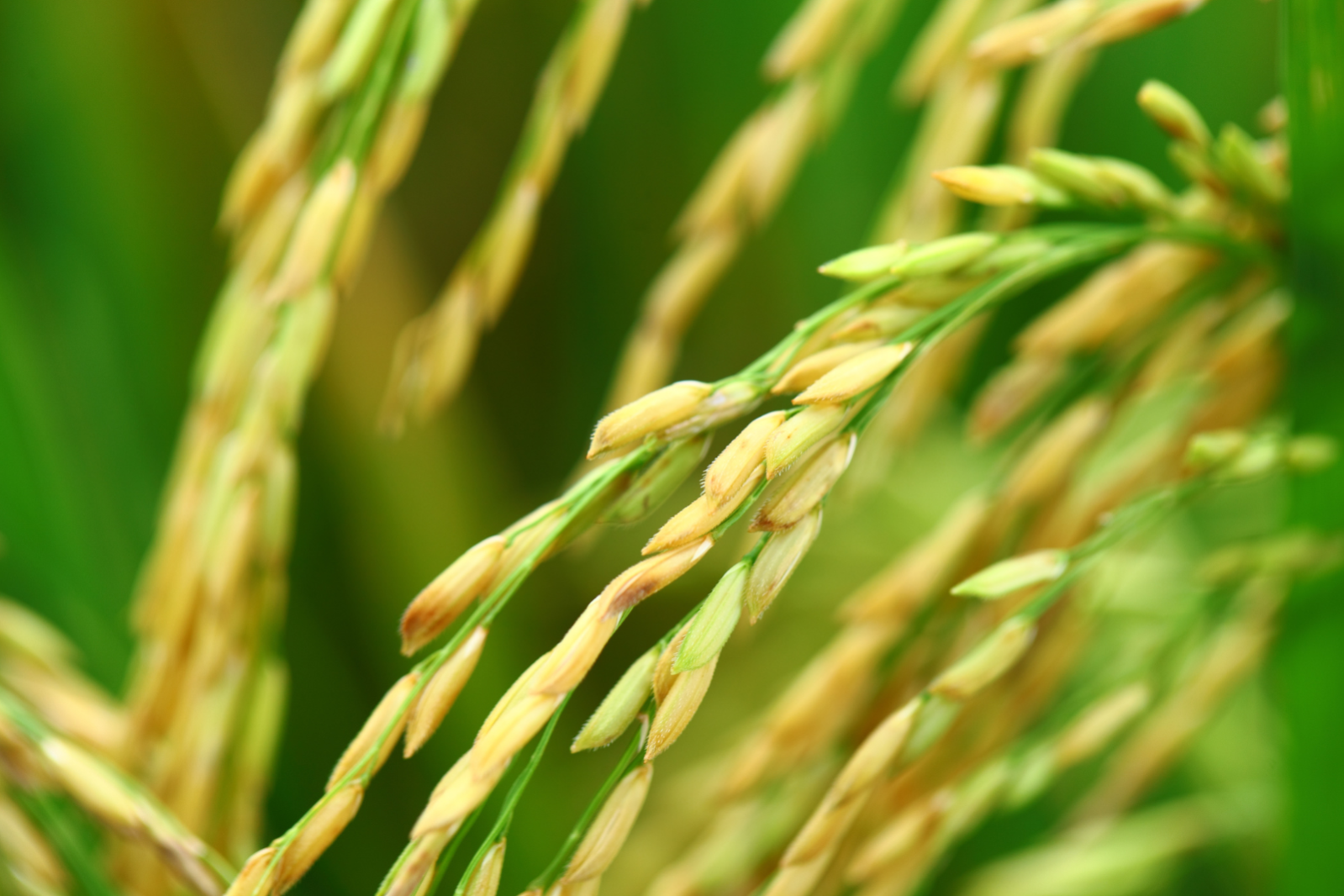 Shadow Agriculture and Food Minister Colin de Grussa has called on the Premier to use the upcoming Cabinet re-shuffle, following the departure of Agriculture Minister Alannah MacTiernan, to bring the State Government closer to the sector.

Mr de Grussa said the relationship between industry and Government had rarely ebbed as low as it is now and that whoever holds the portfolio in future must repair the relationship.

“The agriculture sector is central to the State’s economy but when faced with challenges, this Government has largely ignored pleas for support,” Mr de Grussa said.

“When industry sounded the alarm on the threat of lumpy skin and foot and mouth diseases, the McGowan Labor Government held a tin ear and took a disturbingly long time to implement necessary measures.

“As the freight demands associated with record grains harvests grow, long-term infrastructure upgrades from the State Government are delayed by red and green tape.

“When the Labor Federal Government says it intends to shut down the live sheep trade, which employs more than three thousand West Australians, this Government has remained meek and mild when it should have stood up for these WA jobs.”

Mr de Grussa said the McGowan Labor Government must not take for granted the jobs and opportunities agriculture delivers in communities across the State and many in the agriculture sector don’t feel appreciated.

“That’s why the Premier must make sure the next person in charge of WA’s $11 billion agriculture sector works closely with industry and regains the confidence lost over the past five years.”

Mr de Grussa said the incoming Minister for Agriculture has a lot of work to do to demonstrate they have the industry’s best interests at heart, and to regain trust from WA farmers and producers.

“The new Minister must advocate for live export to continue, they must provide sensible solutions to ongoing worker shortages, and they must progress vital legislation designed to protect WA farmers from ideologically-motivated vandals.”

Mr de Grussa wished Minister MacTiernan well on her next journey, following a long term of service to Western Australia.

“Whilst I may not agree with Minister MacTiernan on a variety of issues, I have the greatest of respect for her and for her service to the State in the various portfolios she has held.

“Now is the time for someone with a passion to support the sustainable and thriving agriculture industry towards a bright future, delivering the food and fibre a growing global population needs.

“It’s time for the Premier to take responsibility and appoint a replacement, West Australians deserve a Cabinet and a Government who are focused on the job at hand.”