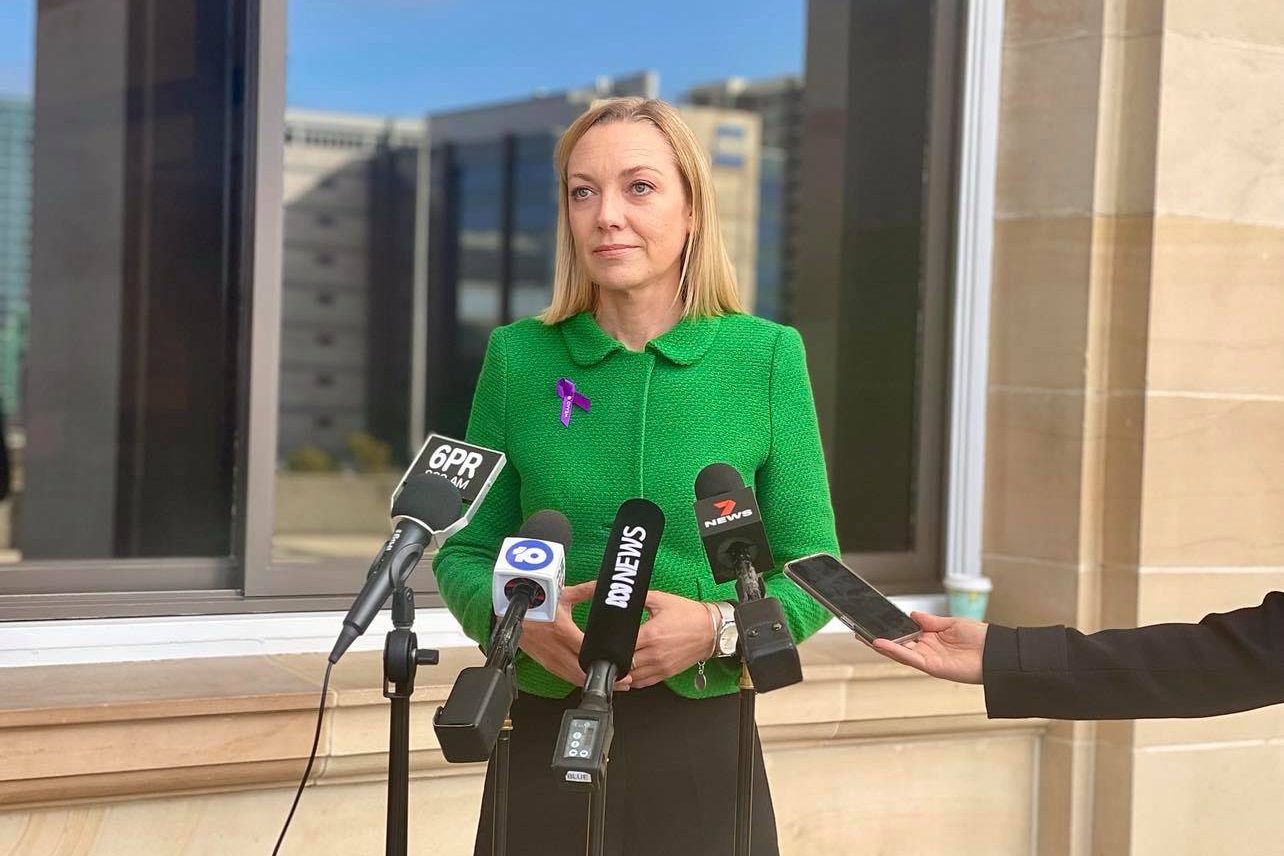 The Opposition has condemned the Labor Government for breaching the trust of West Australians, after learning private data collected by the SafeWA app had been used by WA Police.

“When the Government announced the SafeWA app they made repeated assurances that data collected would solely be accessible by the Department of Health for the purposes of contact tracing,” Ms Davies said.

“This was a pact Labor made with the West Australian community when the SafeWA app was launched – having broken their promise to the community, the Labor Government now has to deal with the reality that public confidence in the app has been eroded.”

Ms Davies said it was deeply concerning the Premier had been aware of the data breaches since April and only came clean when legislation was hurriedly introduced to Parliament today.

“The Premier has rushed legislation into Parliament to make good on their promise when the app was introduced.

“The Premier needs to recognise we are living in 2021, not 1984, and attempts to downplay this major breach in trust should not be brushed aside.”

Ms Davies said the Government’s own admission that SafeWA app data could be accessible through Freedom of Information requests was deeply troubling.

“The Attorney General raised concerns this data could be used in civil litigation or even in family court to prove the whereabouts of another person.

“That is a deep betrayal of what the Premier promised this data would be used for when asking millions of West Australians to download this app.”

Ms Davies said with usage of the SafeWA app plummeting in recent months, the Premier needs to apologise to the WA public and provide an iron-clad guarantee the app will not be used improperly in future.

“Swift contact tracing, aided by the SafeWA app, has been one of the most important lines of defence in responding to COVID-19 outbreaks in WA.

“Use of private data without the public’s knowledge risks eroding confidence in the app and consequently, our ability to respond efficiently to future outbreaks.

“They’ve breached the trust of the West Australian public and they have let everybody down.”