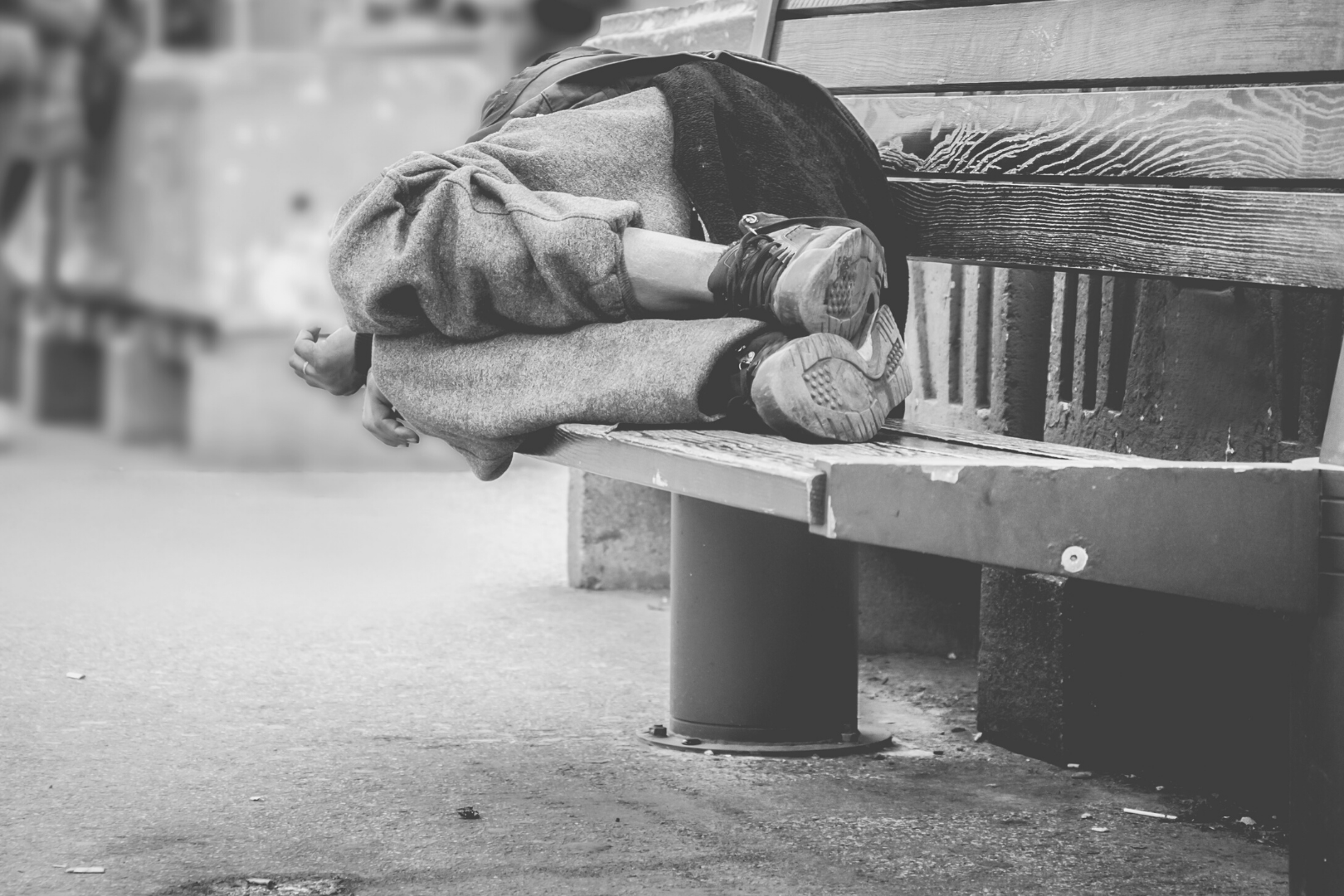 The Opposition has called on the State Government to urgently deliver a whole-of-government response to address the ongoing housing crisis forcing people into homelessness, clogging up courtrooms, and placing pressure on community organisations.

“Nobody should be sleeping in the streets or their cars, but in Mark McGowan’s WA it’s happening every single day,” Ms Davies said.

“This Labor Government refuses to acknowledge we are in the midst of a housing crisis, yet every single indicator points to the State struggling to provide a place for some West Australians to call home.

“The social housing waitlist has dramatically grown by more than 2,000 households in the past nine months, but even more concerning are new figures this week showing almost 17,000 households waiting for a home – who will likely still be waiting two years from now.

“The affordable rental market is also in meltdown, with May 2021 data showing no signs of improvement. Perth rental vacancies continue to sit at just 1 per cent, and the situation is even more dire in regional areas, especially Esperance, Albany, Broome and Karratha.”

The Opposition today used Parliament to call for urgent action to address the housing crisis and provide support for WA’s most vulnerable families.

“A plan to deliver more houses into the future doesn’t address the current and urgent crisis thousands are facing today,” Ms Davies said.

“This Government has been gifted a once-in-a-generation $5 billion budget surplus. It is their responsibility to use this to help vulnerable Western Australians keep a roof over their heads.”

“While the average waiting time for social housing has surged to 100 weeks, or nearly two years, we think the real picture is much worse – we have heard stories of families on the priority list being told they would have to wait up to three years to access a home.

“A whole-of-government response is needed to deliver affordable housing, address growing homelessness, and provide our important community service organisations the support they deserve to help West Australians in need.”

“It’s an absolute dereliction of duty that a State as wealthy as Western Australia has people sleeping in their cars because they can’t access affordable housing.

“The Labor Government’s claim they can’t magic houses out of thin air distracts from the fact they reduced social housing stock by selling off houses, failing to build new properties, and not maintaining existing housing to the point it is no longer usable, resulting in a net loss of more than 1,000 properties.