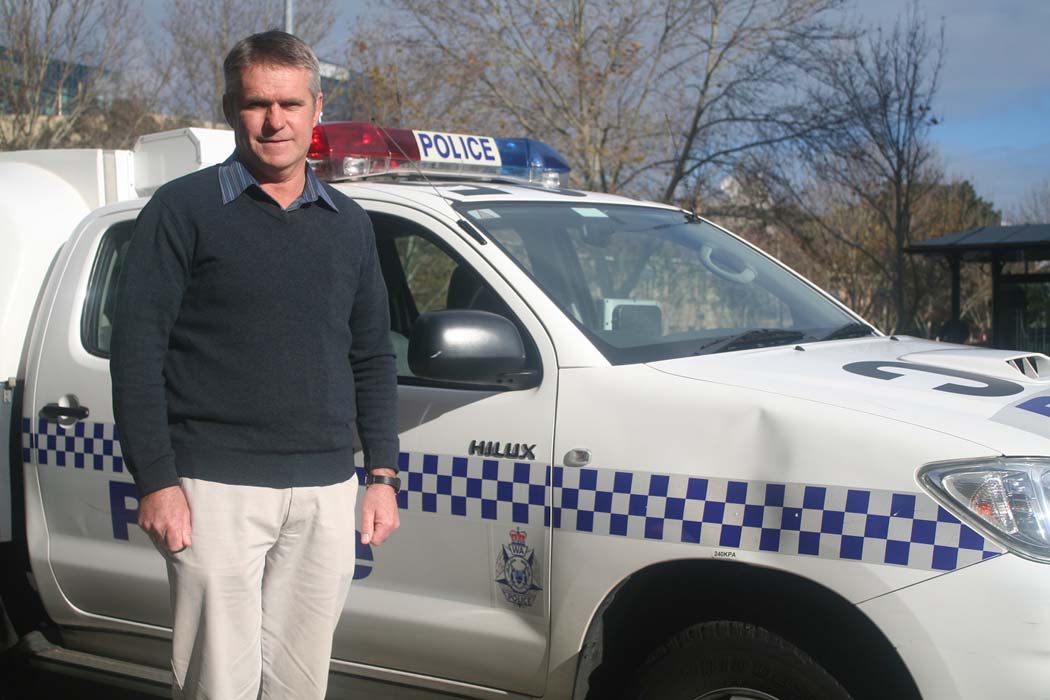 Member for Geraldton Ian Blayney is disappointed that the shortfall of authorised police officers in the Gascoyne-Midwest region is continuously ignored by the Labor State Government.

When this concerning matter was raised during Question Time yesterday, the Minister tried to shift the blame onto the previous Liberal-National Government, claiming no Royalties for Regions funding had been spent on regional policing.

“There has been a continuous shortfall in authorised police officers in the Midwest-Gascoyne region for over a year and a half, despite their increasing workload,” Mr Blayney said.

“I asked the Minister when we could expect the State Government to start providing more police officers to reflect the authorised strength of officers in the region, but she tactically avoided the issue, instead choosing to blame the previous Government.

“The Liberal-National Government spent $282 million from 2013-2017 to substantially increase police numbers and complete police station upgrades, including many in regional areas.

“It’s disappointing that instead of taking responsibility for this issue and promising to tackle it head on, the Minister has instead used her time in Parliament to make excuses.”

Mr Blayney said the topic of police officer numbers in Geraldton is one that is constantly bought to his attention by constituents and is an issue he will continue to pursue in the WA Parliament.

“Although the number of police officers in the region has risen over the last three years, the workload for our police force has also risen substantially, and it is vital this issue is adequately addressed and recognised as part of the problem.

“When I am out doorknocking, the community continuously express a desire for crime to be reduced in the city and they want to see more police officers on the streets to ensure this happens,” Mr Blayney said.

“Geraldton residents are concerned that additional police officers allocated to the region are forced to take on increasing administrative burdens rather than being given an increased opportunity to tackle crime and anti-social behaviour on our streets.

“The increasing demands placed on our police by the high rates of student non-attendance, high rates of domestic violence and the closure of the Sobering Up Centre and Cameliers means the police have less resources available to them compared to four years ago when the Liberal/Nationals were in Government.

“Acknowledging  we already have a police force who work around the clock to keep the community safe,  constituents regularly express a  reluctance to contact the police for fear they will be increasing the burden put on our police force.

“This means constituents are being unfairly put at risk by a government who refuse to see the whole picture,” Mr Blayney said.

“Crime is a complex issue that requires a multi-faceted approach and increasing the number of police officers to reflect the full authorised strength would not only be a good place to start, but would also go a long way towards rebuilding the trust of the Geraldton community whose concerns on this matter have been ignored by this Government.